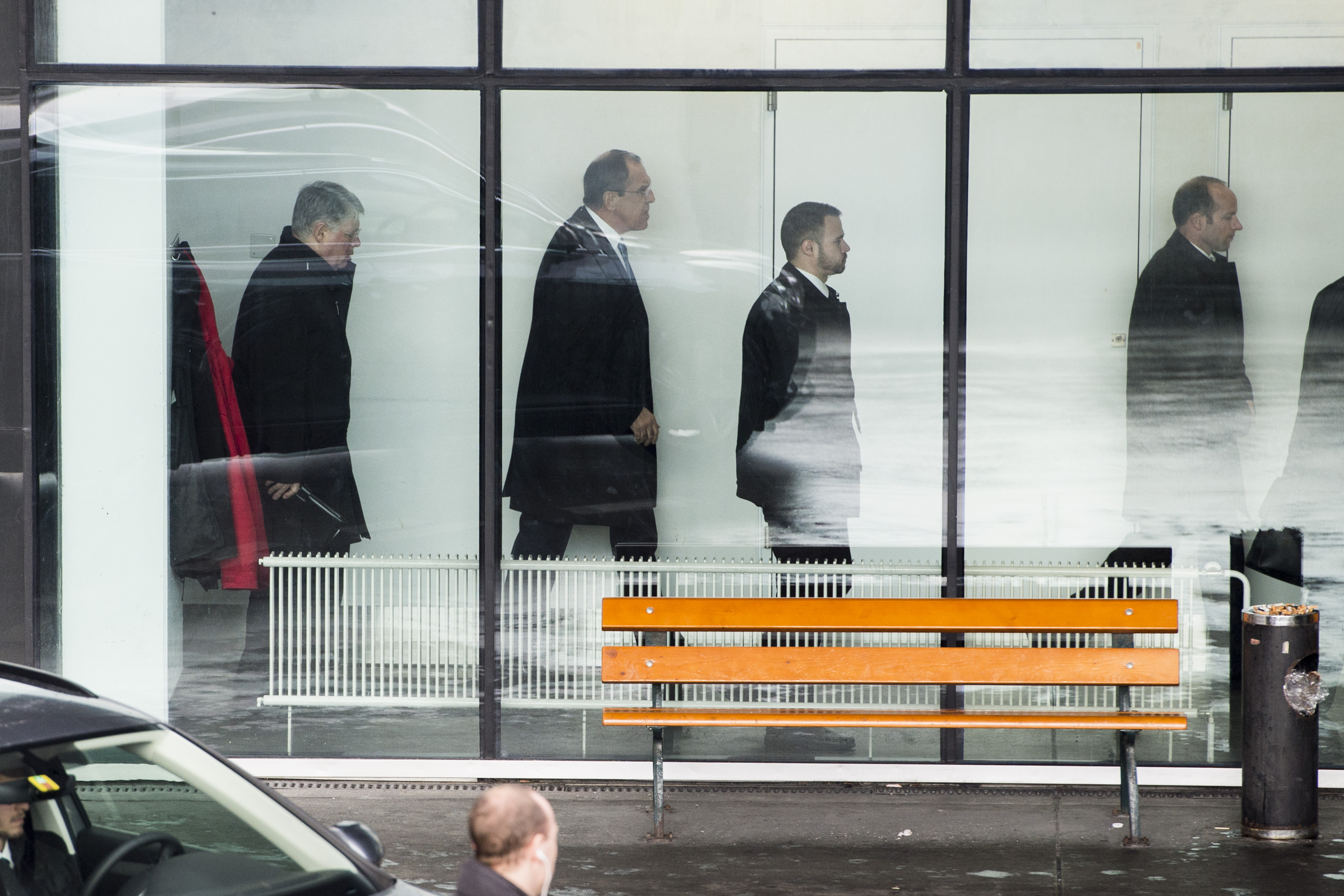 The ruble hit an all-time low yesterday, dropping another 4% down to 80 rubles per US dollar, in line with yet another drop in the price of crude.  The Central Bank won’t intervene in the currency market unless financial stability comes under threat; the bank’s governor, Elvira Nabiullina, says ‘there aren’t such risks now’.  VTB Group, Russia’s second-largest bank, currently 61% owned by the Kremlin, is awaiting further government instructions about privatising a stake. ‘The situation is quite difficult because the price is very low,’ said CEO Andrei Kostin.  Opposition leader Alexei Navalny has been ordered to pay $5,000 in compensation for moral damages and legal costs to Senator Dmitry Sablin, after accusing him of having earned money illegally. Kremlin spokesman Dmitry Peskov played down anti-activist remarks by Chechen leader Ramzan Kadyrov, saying that Kadyrov’s remarks were merely directed at ‘nonsystemic’ opposition figures, and should be read calmly.  Opposition leader Ilya Yashin says Peskov’s response is actually a sign of tacit approval.

Garry Kasparov spoke to Reuters about the dangers of Vladimir Putin, arguing that his defiance creates fertile ground for terrorist groups, who may see an opportunity in current global ‘muddy waters’ to orchestrate attacks.  Seventy percent of Russians think it is too dangerous to travel abroad in the wake of terror attacks in Paris and the Middle East.  President Vladimir Putin has extended Russia’s welcome to European Jews suffering persecution in the West. ‘They left the Soviet Union. Let them return,’ he said. Russia now has one million registered HIV-positive patients. A Britain-based monitoring organisation says Russia’s airstrikes have killed more than 1,000 Syrian civilians in the past four months.  A British public inquiry’s report into the death of former Russian spy Alexander Litvinenko will make it ‘very clear that the orders [for Litvinenko’s death] came from the Kremlin’.

Ukraine is planning to launch a new diplomatic process to recover Crimea, and is ‘looking to establish something bigger than the Geneva format to begin dialogue’.  It is seeking to firm up its position in negotiations to end conflict in eastern regions and pave the way for elections there; and added new items to its list of banned Russian goods.  Gazprom warned Europe that falling commodity prices could cause a wide-scale gas market crisis and loss of investment, and called for cooperation among market participants.

PHOTO: Foreign Minister of Russia Sergey Lavrov, second from left, arrives at a hotel at the airport in Zurich-Kloten, Switzerland, Wednesday, Jan. 20, 2016. (Ennio Leanza/Keystone via AP)