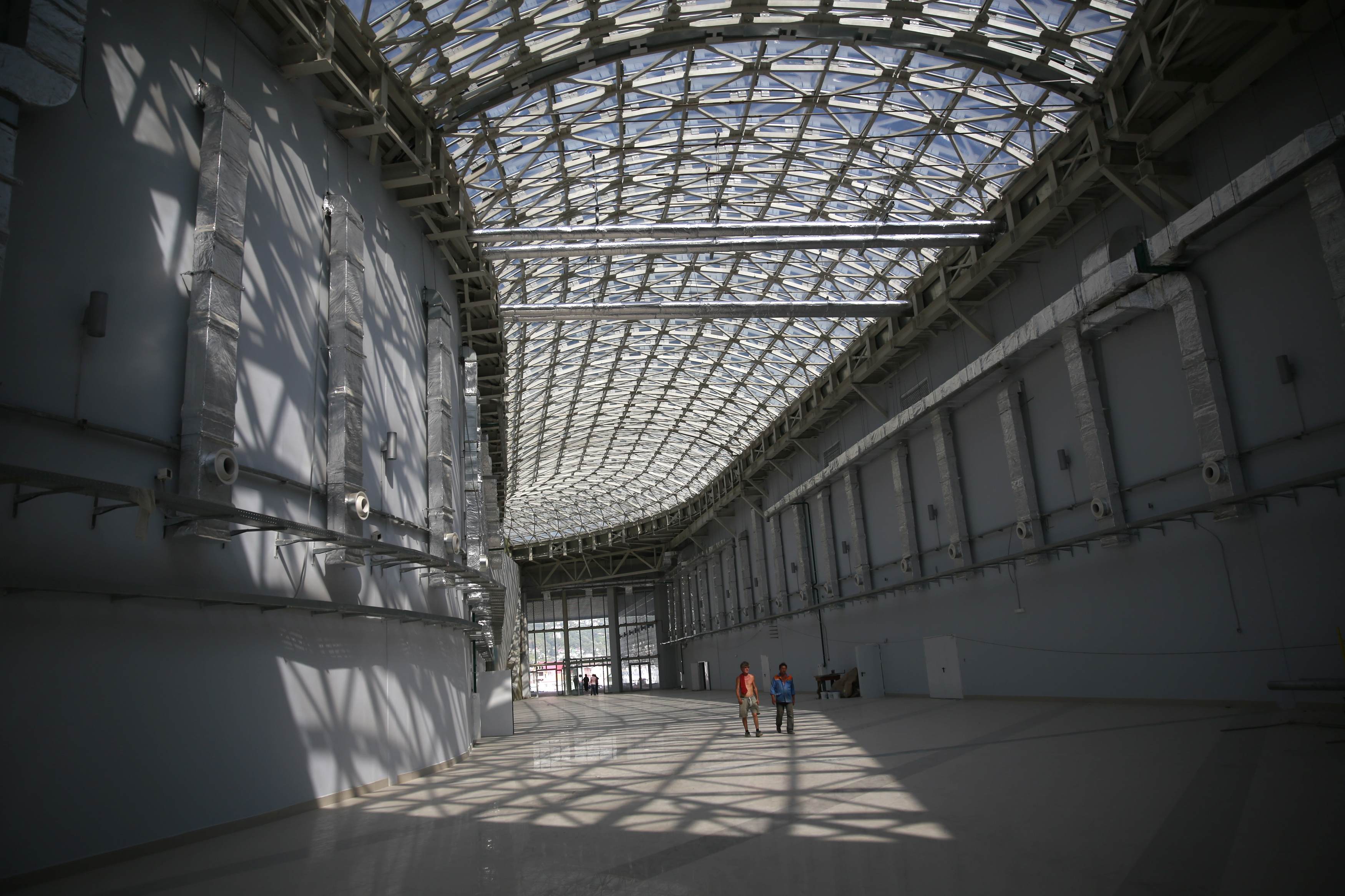 Kiev says Russia has scrapped extra customs inspections on Ukrainian imports – just days after they came into force.  The European Union apparently warned Russia yesterday not to pressure Ukraine over efforts to build closer economic ties with it, after the trade checks were widely interpreted as a signal that Ukraine should distance itself from the E.U. and instead join a customs union with Russia.  But ‘Putin’s inner circle has always had huge and completely unrealistic plans for Kiev,’ argues Yulia Latynina.  Anders Aslund says the trade war was a ‘mistake’, and that ‘Putin’s policy on Ukraine is tragicomic’.  Belarussian potash fertiliser Belaruskali may sue Uralkali, its Russian counterpart, for unfair business practices in their joint venture which collapsed last month when the latter pulled out without warning.  Is Russia already in a recession?  The Kremlin is developing plans to build a $7 billion port on the Black Sea.

Early reports indicated that President Vladimir Putin was planning to return Vladislav Surkov (the ‘grey cardinal’) to a high-level post in the Kremlin, less than four months after dismissing him.  Putin was apparently planning to appoint the former Deputy Prime Minister as an adviser on business innovation.  But Surkov himself supposedly denied the reports, amid speculation that he has in fact already rejected four new positions in the Kremlin.  The Washington Post says that Moscow opposition mayoral candidate Alexei Navalny is the subject of a smear campaign in Russian media, as Navalny accuses the Kremlin and City Hall of forcing businesses into rejecting advertising agreements with his campaign which, he says, is a result of his opponent, Sergei Sobyanin, losing ground.  Defunct elections watchdog Golos has announced plans to reinvent itself in time for the September 8 elections.

A new draft law, urged by women’s rights groups, will attempt to draw clear boundaries around domestic violence and spell out victims’ rights for the first time.  Masha Gessen, outspoken investigative journalist and open member of Russia’s LGBT community, gets a profile in the Huffington Post.