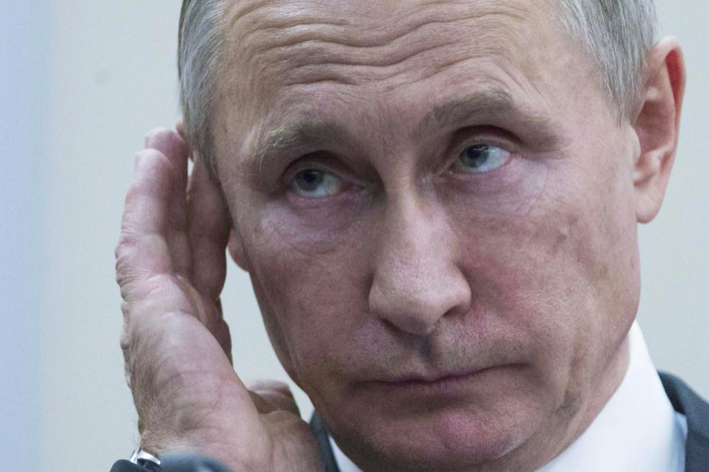 Reuters has analysed President Vladimir Putin’s claim that he is updating the Kremlin with a new, younger and more passionate generation of officials, and found that he has made little progress, with the average age of lawmakers having risen by 3 years since 2012, spurring concerns that Russia is in a politically “malign stability from which there’s no way out”. The BBC has a special report on the Kremlin’s monitoring of social media content, and spoke to some bloggers and journalists who rely on the Internet to share their views, asking, “Is social media responsible for the generational divide in [political] perspectives?” In a reflection of “increasingly rigid nationalism under Putin”,  a speech given in the German parliament by a Russian high school student to remember those killed in wars from political oppression has sparked a furious reaction back home. Patriarch Kirill, the head of Russia’s Orthodox Church, says the end of the world is approaching. “The Patriarch himself is approaching his own finitude, having turned 71 years old today.” Moscow officials have installed 4,000 video cameras in the city in preparation for the 2018 World Cup. Yekaterinburg has unveiled its memorial to Stalin-era repressions after a 27-year wait.

Bloomberg reports on Promsberbank’s link in a $10 billion mirror trade money laundering scheme that supposedly benefits Vladimir Putin’s inner circle (his uncle Igor was on the board of directors). The banking sector earned an aggregate profit of just $300 million in the first 10 months of the year thanks to losses incurred by the collapse of Otkritie. VTB Capital, which is one of Russia’s biggest gold traders, says it will more than double gold sales to China next year to 20 tonnes, and Rosneft has signed a new oil supply deal with China Energy Company. Moscow is in 13th place in a world ranking of the world’s most expensive high-end real estate. Russia is considering a ban on all pork and beef imports from Brazil, will implement temporary restrictions from December 1.

Russia’s Interior Ministry asked Ukrainian authorities to detain a man wanted for the killing of US journalist Paul Klebnikov, who was shot outside his Moscow office in 2004. The British press quoted Russian “troll army” Tweets more than 80 times (the Telegraph was the biggest culprit).