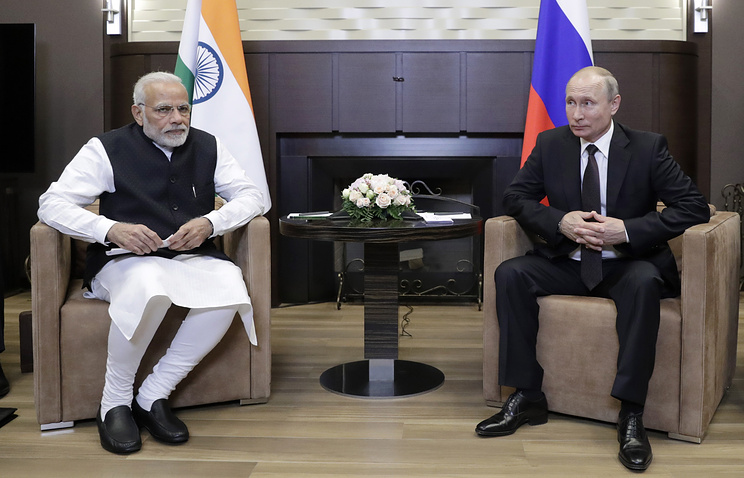 The new report drawn up by UK lawmakers regarding the presence of illicit Russian money flows is evidence of Russophobic hysteria and constitutes unfair competition against Russian business, said Kremlin spokesman Dmitry Peskov. The New York Times reports on the document, which raised concerns about “tier 1” visas for investors, which are available to those who invest $2.7 million or more. This is the same visa that Roman Abramovich is currently trying to renew; reports say he may be asked to explain the source of his wealth before he is granted a new one. Britain has opened three new investigations into Russian state-funded news channel RT to investigate its adherence to impartiality rules; regulator Ofcom says it has seen an increase in questionable broadcasts since the nerve agent attack on Sergei Skripal. One RT editor commented that its broadcasts “are an endless source of Ofcom investigations. No matter what they pick at, they can’t find anything, but they don’t give up hope”. RFE/RL delves into the murky world of the Central Cossack Host, who stand accused of beating protesters at demonstrations against Putin’s inauguration earlier this month.

Sanctions-hit billionaire Oleg Deripaska has not yet formally resigned from Rusal. The Central Bank will give an extra $290 million to Otkritie Group, the bank it rescued last year, to keep three of its pension funds afloat. The head of Russia’s sovereign wealth fund is calling on the Kremlin to issue more domestic debt to fund infrastructure projects, because current debt levels are “far lower than in other countries”. The Kremlin defended Vladimir Putin’s decision to present flowers to German Chancellor Angela Merkel during her recent visit, after the tabloid Bild called it a sexist affront. “For us, it’s more a sign of good manners.” Russia’s first, controversial, floating nuclear power plant arrived at the Murmansk port in the Arctic, and is preparing for its maiden mission.

The Justice Ministry has declared that cryptocurrency is property. The US Secretary of State called for Russia to withdraw its troops from Georgia’s breakaway regions. Russia’s has promised an LGBT-safe World Cup, but does it have the resources to deliver what seems, for Russia, to be a tall order?