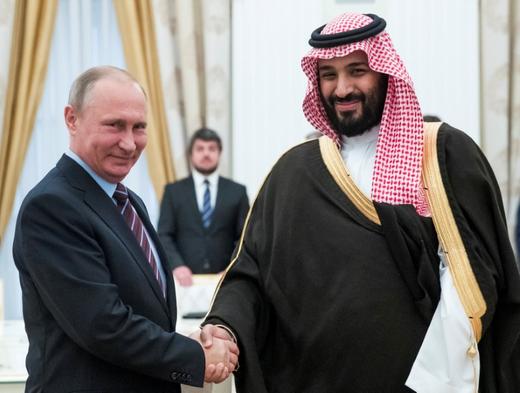 Russia’s relationship with the US has suffered a number of blows this week. The Kremlin says it is considering a range of possible retaliatory measures against the US for extending existing anti-Russia sanctions, and canceled an upcoming high-level diplomatic meeting after receiving the news. A Foreign Ministry statement says the new sanctions are “a continuation of the trend set by the Obama administration aimed at ruining relations between our countries”, and responded to the US statement linking the sanctions to Russia’s presence in eastern Ukraine as “inappropriate and incorrect”. Of most concern is that a NATO fighter jet buzzed a Russian plane that had Shoigu on board, flying over the Baltic Sea, in what Russia is calling “another provocation”. The Defence Ministry is planning to build 20 new military units in the West before the end of this year, and Defence Minister Sergei Shoigu says the plan is a response to what Russia sees as aggressive actions by NATO. State-owned Rosoboronexport sold more than $13 billion worth of weapons last year.

Rosneft will “never” leave Venezuela, where it is taking advantage of the Venezuelan government’s current lack of cash. President Vladimir Putin had a successful meeting with his Brazilian counterpart, Michel Temer, in which the two signed a joint statement on foreign policy dialogue. Putin underscored the “purely commercial” (as opposed to political) agenda of the Nord Stream 2 pipeline. Nord Stream, he said, is simply an innocent attempt “to promote development of the energy market”.

Anzor Gubashev, one of the suspects in the killing of opposition politician Boris Nemstov, continues to deny his guilt, saying he found out about Nemtsov’s death when he was already in prison. 58% of Moscow’s landlords stipulate that tenants must be of Slavic origins.