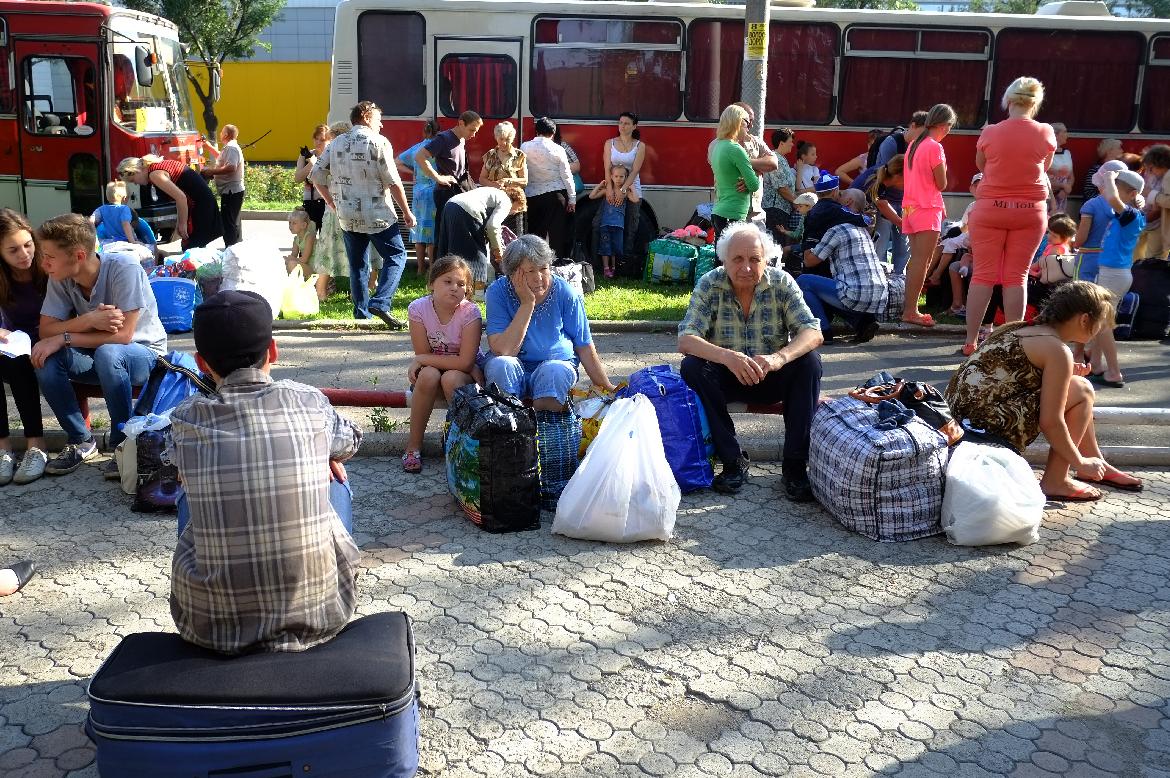 President Vladimir Putin signed so many bills into law yesterday that it called for a list; one of the new measures will cut off income to independent television channels by banning advertising on subscription channels – excluding ‘compulsory’ state channels.  Another of Putin’s orders could reduce the dominance of Gazprom over the country’s exports by ending its monopoly over access to pipelines in Siberia and the Far East.  It is thought that Malaysian Airlines flight MH17 was shot down accidentally, but the U.S. nonetheless blames Russia for ‘creating the conditions’ that allowed the crash to happen.  Western powers are sending mixed messages regarding their position with Russia: Britain’s plan to hold a public inquiry into the death of former FSB official Alexander Litvinenko amounts to ‘an open snub’ to Russia, says the Moscow Times.  But despite this, and Britain’s fears about violence by pro-separatist rebels in Ukraine, the U.K. is still exporting millions of dollars worth of arms to Russia, and its prime minister is under fire to return hefty party donations from Russian oligarchs.  France is defying the wishes of its U.K. and U.S. allies by confirming its plans to deliver a warship to Russia.  The European Union has decided it will expand sanctions against Russia to target Putin’s inner circle, but as yet has taken no concrete steps.

Former Finance Minister Alexei Kudrin advised against Moscow’s intervention in the rebellion in eastern Ukraine, and warned against isolationism and anti-Western rhetoric.  Putin continues to send mixed messages – saying that Russia would make every effort to influence separatists in eastern Ukraine, but implying that Russia does not have much clout with them.  He also vowed to respond ‘adequately and equitably’ if NATO does not cease military expansion near Russian borders.  As part of its response to NATO’s ‘demonstrative’ actions, Russia has allocated $640 billion to its armament program and is planning to rebuild military infrastructure from scratch in Crimea and Sevastopol.  The Duma may increase income tax on the super rich (with the provisional title of ‘solidarity tax’) in a bid to increase support with the high cost of the Crimea annexation.  Oligarchs have supposedly lost more than $14 billion since the beginning of the year.

PHOTO: People wait for a bus before leaving for Russia on July 16, 2014 in Donetsk, Ukraine (AFP Photo/Dominique Faget)