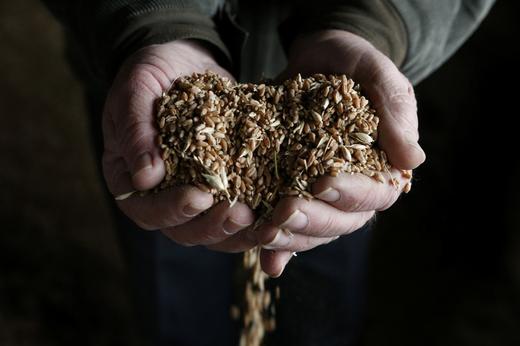 President Vladimir Putin’s electoral rating has fallen to 56%, its lowest level in 5 years. The New York Times dissects two common interpretations of his regime (corruption vs populism). Gazprom is drawing up plans to extend its Turkish Stream pipeline to four further European countries, via Turkey, and bypassing Ukraine. Pipemaker ZTZ has won a $641 million contract to sell pipes to Gazprom for its Power of Siberia pipeline, although via a brief tender that other suppliers were not aware of. Putin is calling on weapons manufacturers to reduce production times for missile construction. Presidential aide Sergei Kiriyenko met with global Internet company managers to suggest that they open representative offices in Russia. Russia has had its worst year of equity sales in a decade, without a single IPO in 2018, although at least 10 companies are planning to push ahead in London and Moscow next year.

Investigative group Bellingcat says it has identified a further GRU military intelligence officer allegedly involved in a 2016 coup attempt in Montenegro. UK police have released more footage of the suspects accused in the Sergei Skripal poisoning. A draft bill drawn up by the Communications Ministry aims to stop information leaks from state agencies.

Human rights lawyer Sergei Golubok said customs officials seized a copy of a Masha Gessen book he had ordered online, and demanded he write to them confirming that it did not contain extremist content. Human Rights Watch commented, “The incident is indeed reminiscent of Soviet-era policies – ironically, the very subject of Gessen’s book.”