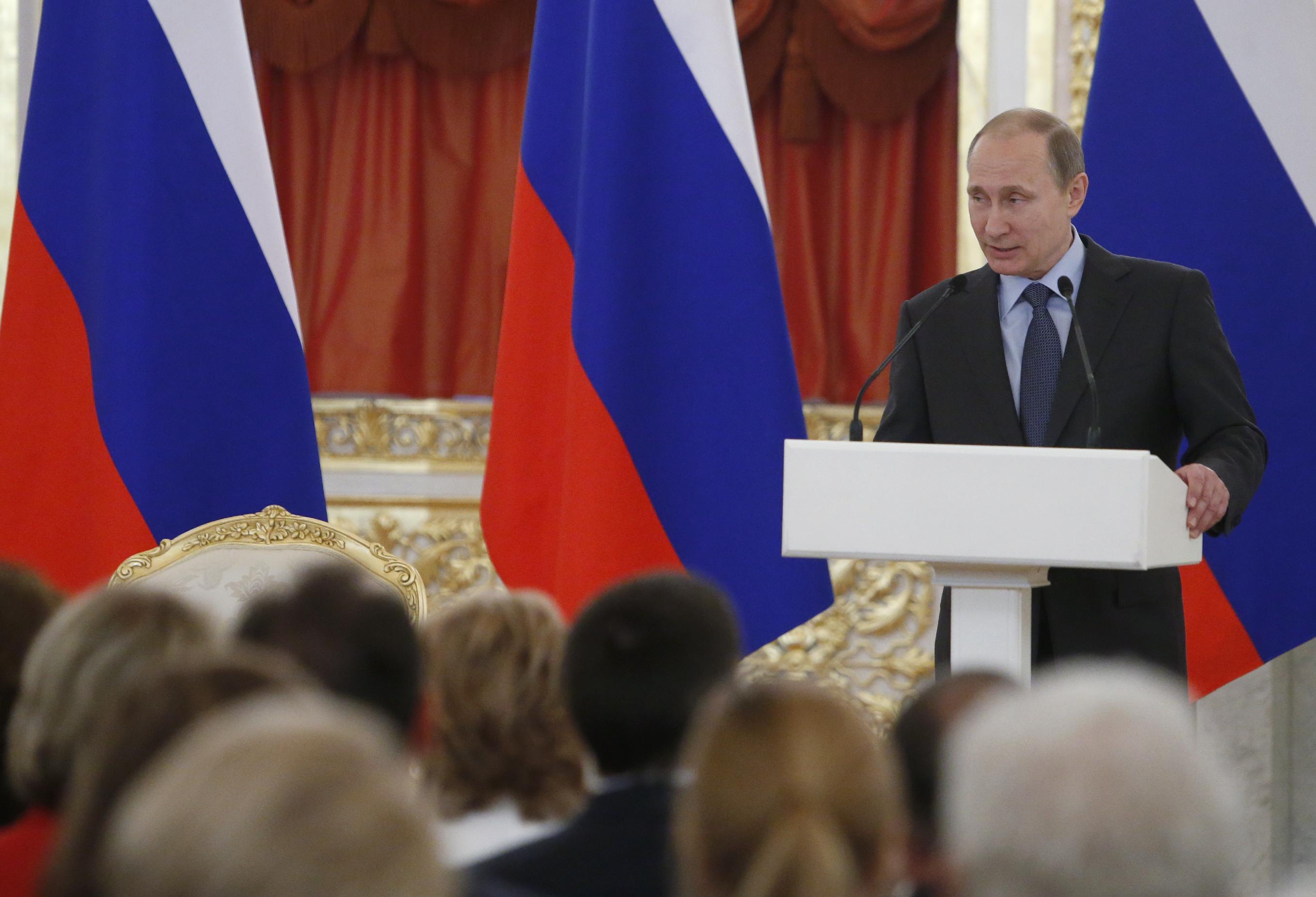 In a bid to meet ‘aggression’ head-on, the U.S. will send 250 tanks to various countries that share a border with Russia, and periodically move them around.  The New York Times writes about NATO’s plans to confront Moscow, which it calls its ‘original foe’.  The Financial Times also notes the historical resonance in Nato’s new focus on Russia, saying that this week’s summit will put Nato back on its ‘founding mission’.  RFE/RL points out that Putin is the first Russian leader since Nikita Khrushchev to talk openly about using nuclear weapons.  Germany’s top human rights official has canceled a long-standing trip to Russia due to pressure from Moscow, signaling a negative swing in relations.  Why does President Vladimir Putin continue to refuse economic reforms, with interest rates and inflation still high?  The President suggested that benefits should be granted to NGOs to provide much-needed support.

The Agency for Internet Studies, referred to widely in the press now as a Kremlin ‘troll factory’ because it hires people to write pro-state propaganda, has been taken to court by a former employee for underpayment and labour violations.  A satirical Russian version of Wikipedia called Lurkmore is suspending its operations due to censorship pressure from Roskomnadzor.  Opposition figure Alexei Navalny is suing immigration authorities for denying him a passport to travel abroad, saying the measure echoed Soviet times.

Gazprom is building a global strategic alliance with Shell that will provide it with opportunities to penetrate new markets, according to Alexei Miller.  Russia is now officially China’s top supplier of crude oil, surpassing Saudi Arabia.