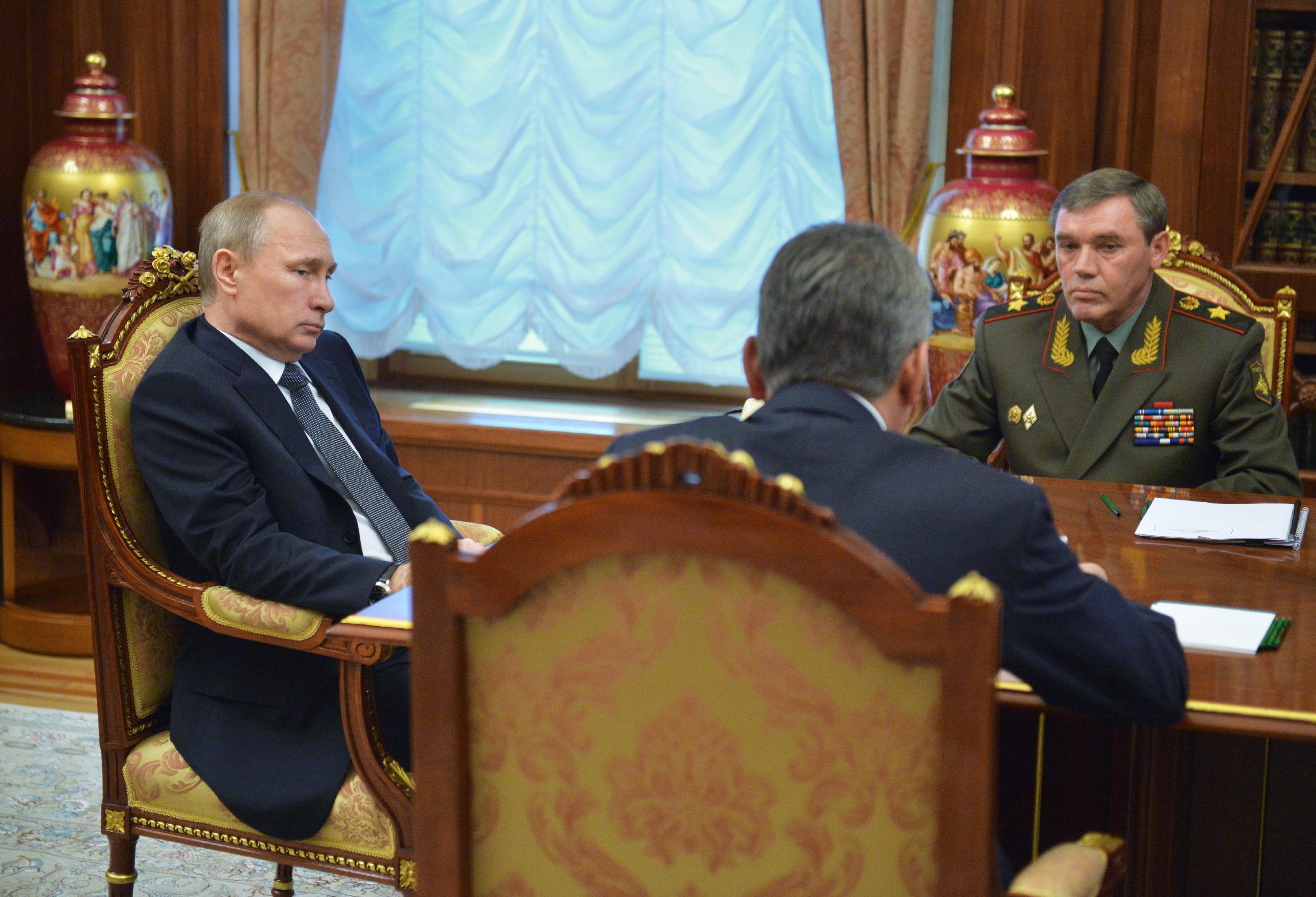 Tabloid news website LifeNews had its Moscow office searched by federal investigators yesterday, but the news site is an unexpected target because it is believed to have close ties to the Kremlin and FSB.  The raid is thought to have happened in response to a complaint about a report that revealed personal information about victims, which is prohibited, but interestingly, notes Brian Whitmore, the complaint was made by a company run by the wife of one of Vladislav Surkov’s ‘chief lieutenants’ – feeding the flames of ongoing rumours about a Kremlin turf war.  In typical Kremlin style, Putin’s spokesman Dmitry Peskov told journalists that the President ‘had been informed’ about the raid.  In what is widely seen as a provocation, a video technician was detained in Novosibirsk the day before he was due to work on a project for Mikhail Khodorkovsky, after a man allegedly falsely accused him of snatching his mobile phone.  The head of the World Trade Organisation says Russia is showing no signs of wanting to end its membership, despite various ongoing disputes with other members.  Samuel Charap evaluates Vladimir Putin’s ‘diplomatic acrobatics’, including the ongoing refutations of any involvement in violence in eastern Ukraine, and his recent comments about the annexation of Crimea: ‘Moscow could well be lying about its behaviour in Ukraine not because it wants to destroy the international system but because it wants to preserve it; hypocrisy, after all, is the homage vice pays to virtue.’  Crimea is to receive a $400 million investment from Russia this year, which will go towards improving infrastructure.

A senior Polish general says Poland is facing a security crisis and fears becoming involved in a ‘hybrid war’ with Russia involving more ‘information aggression and propaganda’.  The New York Times argues that ‘the West should take a careful look at what is happening in Crimea: The fate of the annexed peninsula could very likely prefigure what is in store for the secessionist Donetsk and Luhansk people’s republics.’  Economic hardships in Karelia demonstrate how the crisis is hitting much harder in Russia’s small villages which rely on resource extraction and government employment.  The ruble has hit its highest rate since last year, in anticipation of a major mineral extraction tax becoming due today.  Russian Airlines is axing over 70 of its international routes due to a decline in tourism.  Swiss food group Nestlé says it has faith in the long-term potential of the Russian market.  Jordan has signed a $10 billion nuclear deal with Russia, which has agreed to build Jordan’s first nuclear plant by 2022.  Russian scientists are continuing to be lured by better salaries abroad.

Russia is planning to resume space tourism in 2018.  Russia’s attempt to stop the United Nations from extending staff benefits to same-sex couples has been voted out of commission.