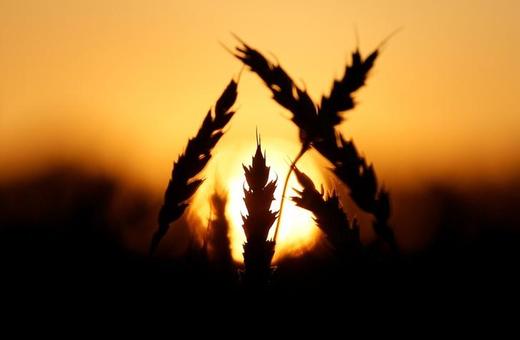 Protester Aleksandr Shpakov has been sentenced to 18 months in prison after being convicted of assaulting a police officer during the anti-corruption protests in Moscow in March. The head of the Bolshoi Theatre sent a letter to President Vladimir Putin to condemn the raid and detainment of prominent director Kirill Serebrennikov. Serebrennikov had been targeted by Orthodox activists in the past for featuring nudity and explicit language in his plays, which apparently developed into “open conflict with the Culture Ministry” and eventually, Serebrennikov’s attendance at anti-Putin rallies.  Oligarch Alisher Usmanov has created a sequel to his original video slamming anti-corruption campaigner Alexei Navalny. His first video ended with the line, “I spit on you, Alexei Navalny.” His latest performance is entitled “I spit on you again”. In his latest attack, Usmanov mocks Navalny for complaining about his treatment by the state. “You spent a whole day in jail. One night, as far as I know. You spent one night in jail, and I spent six years in jail, for nothing.” Russian intelligence and political officials have apparently been plotting over how to influence US President Donald Trump through his closest advisers since before he was elected, the New York Times claims. Moscow’s probe of Chechnya’s treatment of its gay population is apparently sending local authorities into a panic.

The head of the FSB says instant messenger service Telegram is used by terrorist groups.  State-run technology firm Rostec is developing a “Russian analogue of Skype”. A cyber attack on the Russian postal service by the WannaCry ransomware has disabled computers since last week, although none were apparently successfully infected with malware. 27 Russian companies made it onto Forbes’ Global 2000 list of the world’s most powerful public companies, including state giants Gazprom and Sberbank. Sberbank is reporting a record $2.97 billion quarterly profit for the first three months of this year. A university’s plan to grant an honorary doctorate to Philippine President Rodrigo Duterte has triggered outrage.

Defense Minister Sergei Shoigu has been boasting about the state of Russia’s nuclear forces. Russia and Turkey are at risk of developing an ongoing trade dispute, after Russia accused Turkey of introducing new curbs on Russian wheat, limiting imports to 20-25% of all existing import licenses (which Turkey denies).

PHOTO: A view shows ears of wheat during sunset in a field of the Solgonskoye farming company near the village of Talniki, southwest of the Siberian city of Krasnoyarsk, Russia, August 28, 2016. REUTERS/Ilya Naymushin