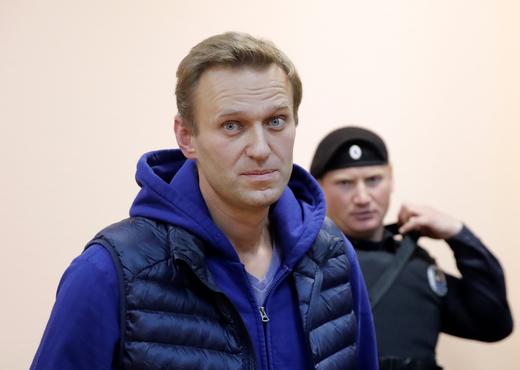 Russia will supply an S-300 surface-to-air missile system to Syria within two weeks, despite objections from Israel and the US. The latter called the news a “major mistake” and expressed concern that it would lead to a significant escalation of Syria’s seven-year war. As the BBC notes, Russia has been talking about such a move for almost a decade, and that changes in Russia’s view of Israel’s air operations may have contributed to this new resolve. President Vladimir Putin told Israeli Prime Minister Benjamin Netanyahu that the decision was aimed at protecting the Russian military; Netanyahu warned that it would further destabilise the region. Oil prices hit a four-year high today after OPEC and Russia rejected calls to raise output (and as the market anticipates US sanctions on Iranian oil exports). Energy Minister Alexander Novak responded saying that high oil prices are beneficial to no one, and that the ideal situation is “a balance of demand and supply”. Sberbank clients withdrew $1.1 billion in foreign currency deposits last month due to US sanction fears.

Opposition leader Alexei Navalny, released from a 30-day jail sentence yesterday, was promptly detained again and sentenced to a further 20 days in jail on the same charge, organising opposition protests against pension reforms. Amnesty International called Navalny “a prisoner of conscience [who] has not committed any crime.” The unpopular proposed changes to the pension age are causing the ruling United Russia party to lose gubernatorial seats – opposition candidates have won in three regions during elections this month. As Bloomberg notes, “losses for the ruling party are unusual in Russia’s heavily choreographed elections.” The Russian embassy in London refuted claims that diplomats were secretly plotting to help Julian Assange flee the UK.

Russia’s Foreign Ministry summoned the Norwegian ambassador yesterday to protest the arrest of a Russian citizen in Oslo on suspicion of spying.