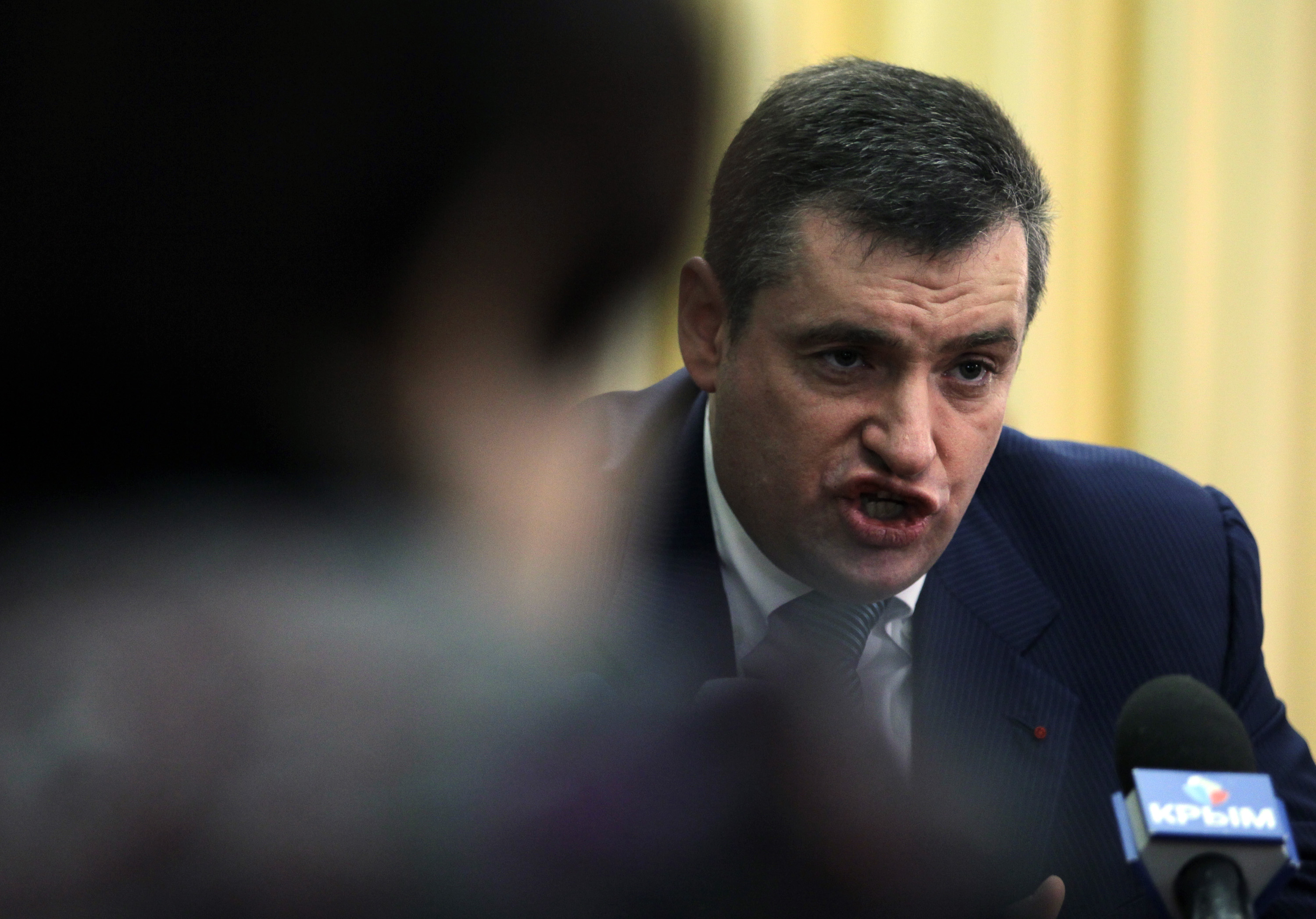 Three opposition leaders including Alexei Navalny were sentenced to ten days in jail for disobeying police orders and resisting arrest, despite video evidence indicating the contrary, raising concerns ‘that Mr. Navalny could face a much longer term in jail in one of the other cases filed against him’. The trio had been arrested after taking part in a rally near the Kremlin earlier this week, which began in the wake of the sentencing of the Bolotnaya Square protesters.  ‘This is very much 2012 all over again,’ commented one of Navalny’s supporters.  The U.S. State Department is calling on the Kremlin to reverse the ‘politically-motivated’ Bolotnaya decision and release the eight demonstrators.  The Washington Post notes that Russia’s ‘fraying’ constitution contradicts the Kremlin’s crackdown by continuing to uphold ‘freedom of ideas and speech’ for everyone.  The weakening ruble could spell good news for federal income this year, and push the treasury into a surplus by lessening domestic expenditures and boosting revenues on global commodities.

The Times says it was President Vladimir Putin who persuaded Viktor Yanukovych to cede power, after refusing his request for military backing.  Putin met with top security officials to discuss the situation in Ukraine yesterday, but has refrained from making any public statements on Russia’s position as yet, as the installment of a pro-Russian mayor in Sevastopol is stirring rumours of Kremlin-backed separatism. Foreign Minister Sergei Lavrov said Ukraine must not be forced to choose between Russia or the West.  The Foreign Ministry is outraged over a Ukrainian bill that would drop Russia as the official language of a number of its regions, calling it ‘a blatant violation of the rights of the ethnic minority’.  The Russian banks which loaned money to Ukrainian companies will be at risk in the event of Ukraine’s economic collapse,  which looks increasingly likely.

Investigators say they uncovered 800 legal violations, mostly of labour regulations, at the Vostochny space centre being built in the Amur region, and that much of the building is taking place without permits.  Russia is planning a $5-6 billion investment in the Indonesian economy this year.

PHOTO: Leonid Slutsky, senior Russian lawmaker, speaks during a press conference in Simferopol, Crimea, Ukraine, Tuesday, Feb. 25, 2014. Slutsky pledged that Russia will step in to protect compatriots there if their lives are in danger. His strong statement that contrasted with Russian Foreign Minister Sergey Lavrov’s pledge that Russia won’t interfere in the Ukrainian affairs probably reflected the uncertainty in the Kremlin about how to deal with its neighbor’s tumultuous political crisis. (AP Photo/Darko Vojinovic)