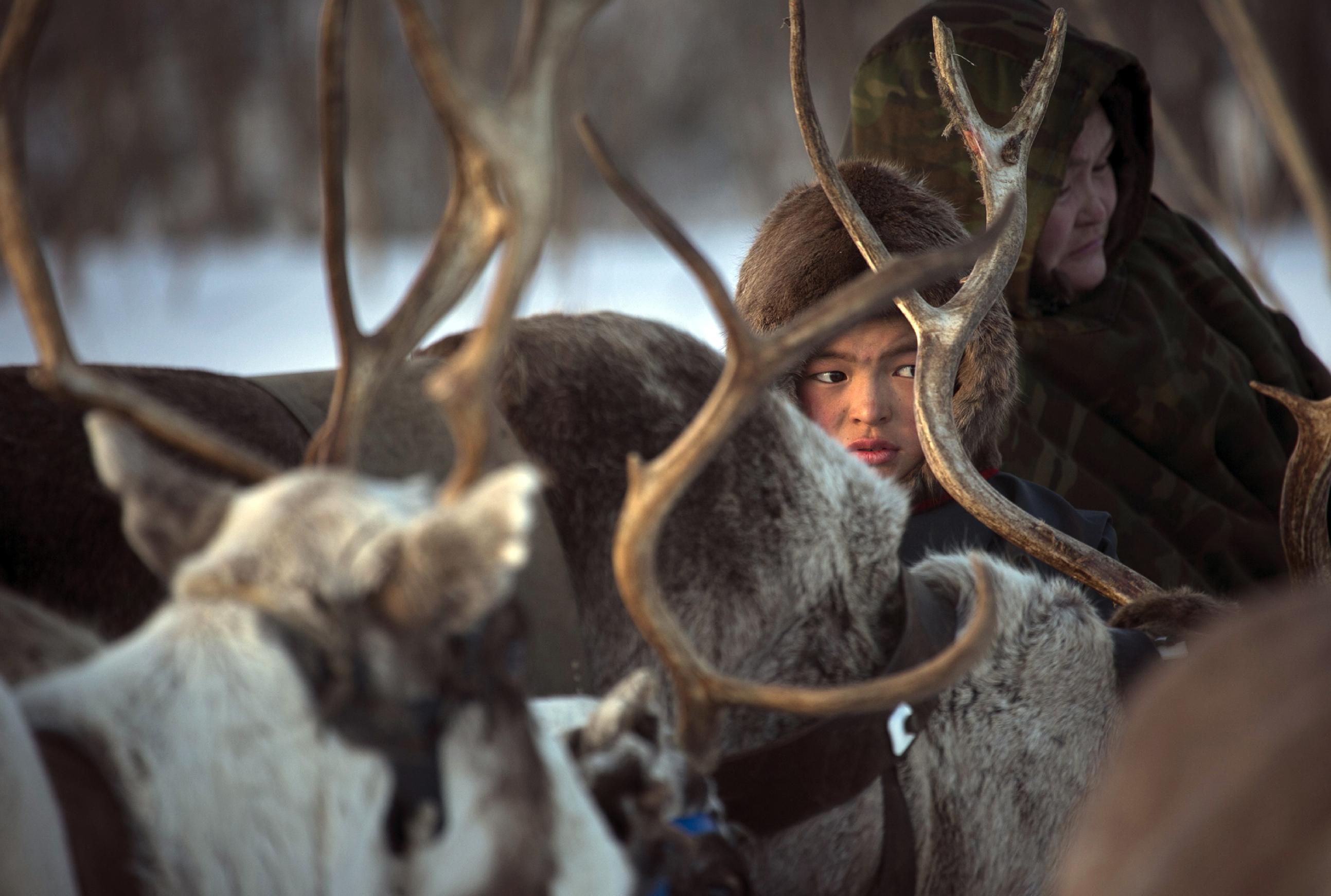 The Kremlin’s Security Council says that the new U.S. national security strategy, which counts Moscow’s actions in Ukraine among its greatest threats, is ‘anti-Russian’.  It also repeated its warning that the U.S. is planning to incite a revolution in Russia – as the Council insists it also did in Kiev last year.  According to new research by the Washington-based Broadcasting Board of Governors, the U.S. is losing an information war with Russia, and must strengthen its counter-propaganda.  A Chechen official says Russia’s tit-for-tat move, should the U.S. arm Ukraine, will be to provide arms to Mexico.  Visiting Havana, Foreign Minister Sergei Lavrov called for an end to the U.S. embargo against Cuba.  Forbes analyses Russia’s ‘catastrophic’ foreign trade statistics.  Russia sold more foreign currency than it bought this year, for the first time in two years, indicating that panic over the ruble’s value is finally subsiding.  Kremlin critic and Duma member Ilya Ponomarev responded to reports that parliament may lift his immunity from prosecution, saying that the Kremlin is trying to pressure him into staying away: ‘they don’t want to create any more martyrs, their task is to prevent me from coming to Russia […] I never wanted to […] become a political refugee’.  Self-exiled former Yukos head Mikhail Khodorkovsky says he will not return to his homeland until the time comes when it will be too dangerous for the authorities to arrest him, which he thinks ‘will arise soon enough’.

Aleksandr Khoroshavin, the governor of the Sakhalin region, has been fired from his post after being arrested on suspicion of taking $5.6 million in bribes.  Roskomnadzor is going after Twitter over its refusal to block access to certain content and disclose some personal user data.  RFE/RL talks to a ‘professional troll’ who worked for Internet Research, pushing anti-Western propaganda on public forums; one of his tasks, he says, was to raise the topic of Nato troops working with Ukrainian armed forces on 35 discussion boards.  President Vladimir Putin’s agenda is complicated by his need to ‘accommodate different elements within his domestic power base that disagree over policy on Ukraine’, and reflect ‘a disturbing lack of policy options’, argues John Lough.  Russian Railways has unveiled an idea to join New York and London by rail.

A UTair plan carrying 78 passengers landed safely yesterday after one of its engines failed, forcing an emergency landing.  A number of major news sources are circulating a peculiar story about ‘Russia’s heavy drinkers’ being forced to rely on moonshine and cleaning products, supposedly due to the combined effects of low employment, wage cuts, and inflation.

PHOTO: A Nenets boy sits on a sleigh attends the Reindeer Herder’s Day holiday in the city of Nadym, in Yamal-Nenets Region, 2500 kilometers (about 1553 miles) northeast of Moscow, Russia on Saturday, March 14, 2015. (AP Photo/Dmitry Lovetsky)