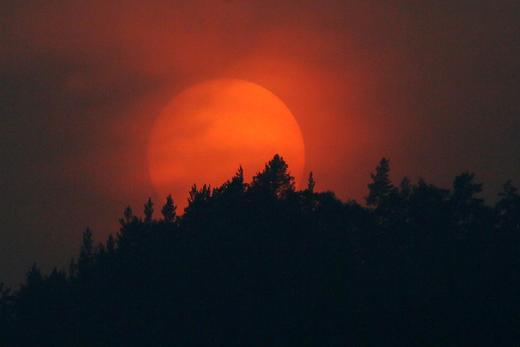 Cybersecurity experts and US officials say there is evidence that Russia was behind the email leak at the Democratic National Committee; the FBI has confirmed that it is investigating the hack. A US news source suggested that Russia would have good reason to hack the DNC’s servers, given that the Republican presidential nominee indicated recently that ‘he might not back NATO nations if they came under attack from Russia’.  Evidence from several sources continue to point the finger at Russian hacking groups, leading some to accuse the Kremlin of a ‘gloves off’ approach to political subversion.  The New York Times sees this as the latest installment in Russia’s so-called ‘hybrid war’, and part of its ongoing ‘asymmetrical methods to assert its interests’.  The Washington Post points out that such tactics have been used previously in post-communist countries in order to destabilise democratic governments.  Whether the hack was orchestrated by Russians or not, it seems clear that the Kremlin would support a Trump presidential bid, says the Guardian.  Trevor Timm is one of the lone voices saying that linking the leak to Russia is hasty. Russia denies allegations that it violated Bulgarian airspace.  An application for permission to hold a rally against new anti-terror legislation has been refused by Moscow City Hall over inaccuracies on the form.

President Vladimir Putin is calling for ‘intensive development’ of the energy sector, putting his hopes in a strong second half of the year.  This piece says there will be an overhaul of oil industry tax and a new profit-based system to boost government revenue and increase output.  A former banker and aide of the President, Sergei Pugachev, has had his assets frozen in Geneva.  Despite the International Olympic Committee’s decision not to impose a blanket ban on Russia’s Olympic team, up to 90% of the team could still be banned because they will likely not meet the new eligibility criteria.  The Kremlin says the conditions attached to the IOC’s decision are unfair.  A flood in central Moscow is being blamed on often ‘frenetic’ building works for Mayor Sergei Sobyanin’s My Street project.  A new highway connecting the Crimean capital to the town of Kerch is set to cost $1.5 billion.

Russia’s plummeting ruble allowed it to export luxury cars that it didn’t manufacture, and cash in on the price difference.  The estate of late Russian oligarch Boris Berezovsky is ‘hopelessly insolvent’, says a judge.

PHOTO: The sun sets over a forest which is shrouded in smoke, from the Siberian Taiga wildfire outside Krasnoyarsk, Russia, July 23, 2016. (REUTERS)