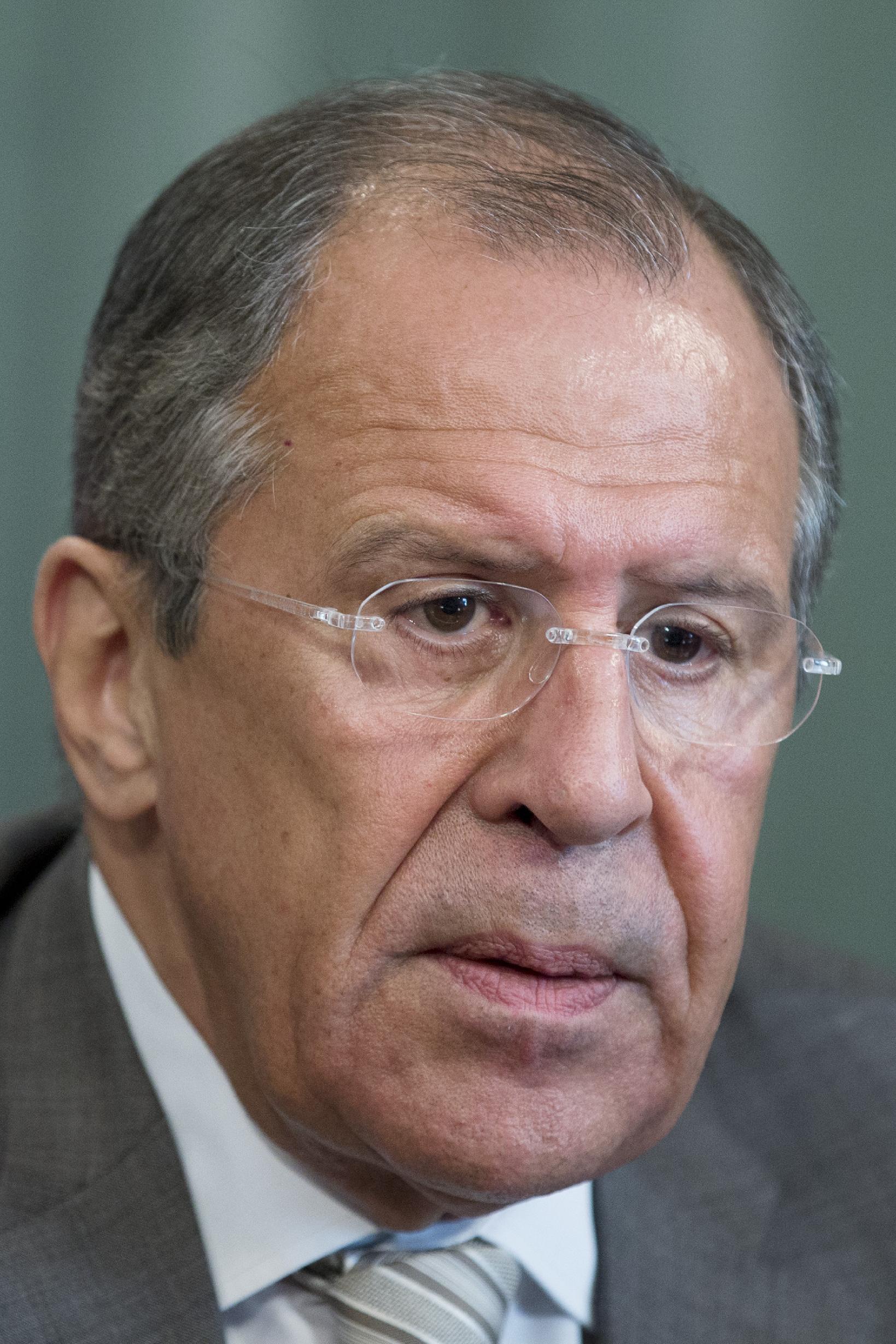 Newly-elected Ukrainian President Petro Poroshenko made assertive comments regarding Russia’s energy relationship with his country yesterday, vowing to fight for independence from its long-term supplier’s ‘energy truncheon’.  The EU also continues its search for independence from Russian energy, as this piece says that, thanks due to its exports to Europe, Russia can’t afford to bypass Ukraine’s pipelines.  Poroshenko said he plans to meet with President Vladimir Putin next month, as Kremlin officials said they were willing to cooperate with Ukraine’s new leader. Foreign Minister Sergei Lavrov welcomed ‘the opportunity to establish a mutually respectful dialogue.’  Violence is continuing in Ukraine’s breakaway regions: the airport in Donetsk was seized by pro-Russians yesterday morning.  The Kremlin is calling on Kiev to end ‘the military operations against its own people’.  Prime Minister Dmitry Medvedev criticised Ukraine for its ‘absolutely unfriendly and absolutely politicised’ shutting off of water supplies to Crimea.

The International Monetary Fund says that ‘secret’ Russian spending (expenditure that appears in the federal budget as unspecified) will double within two years, coming to account for a quarter of all Russia’s expenditure.  Announcing ‘a new phase of partnership’, Rosneft says it will prepay for $2 billion worth of oil and fuel from Venezuela’s PDVSA.  Gazprom CEO Alexei Miller says Ukraine is considering paying its $2 billion gas debt this week.  A new poll by the Levada Center indicates that the Kremlin’s propaganda battle against former opposition leader Alexei Navalny is proving successful: 12% of Russians have ‘nothing good to say about him’ and 39% are indifferent.

A member of the Communist Party has been sentenced to five years in prison for attempting to sell a State Duma seat.