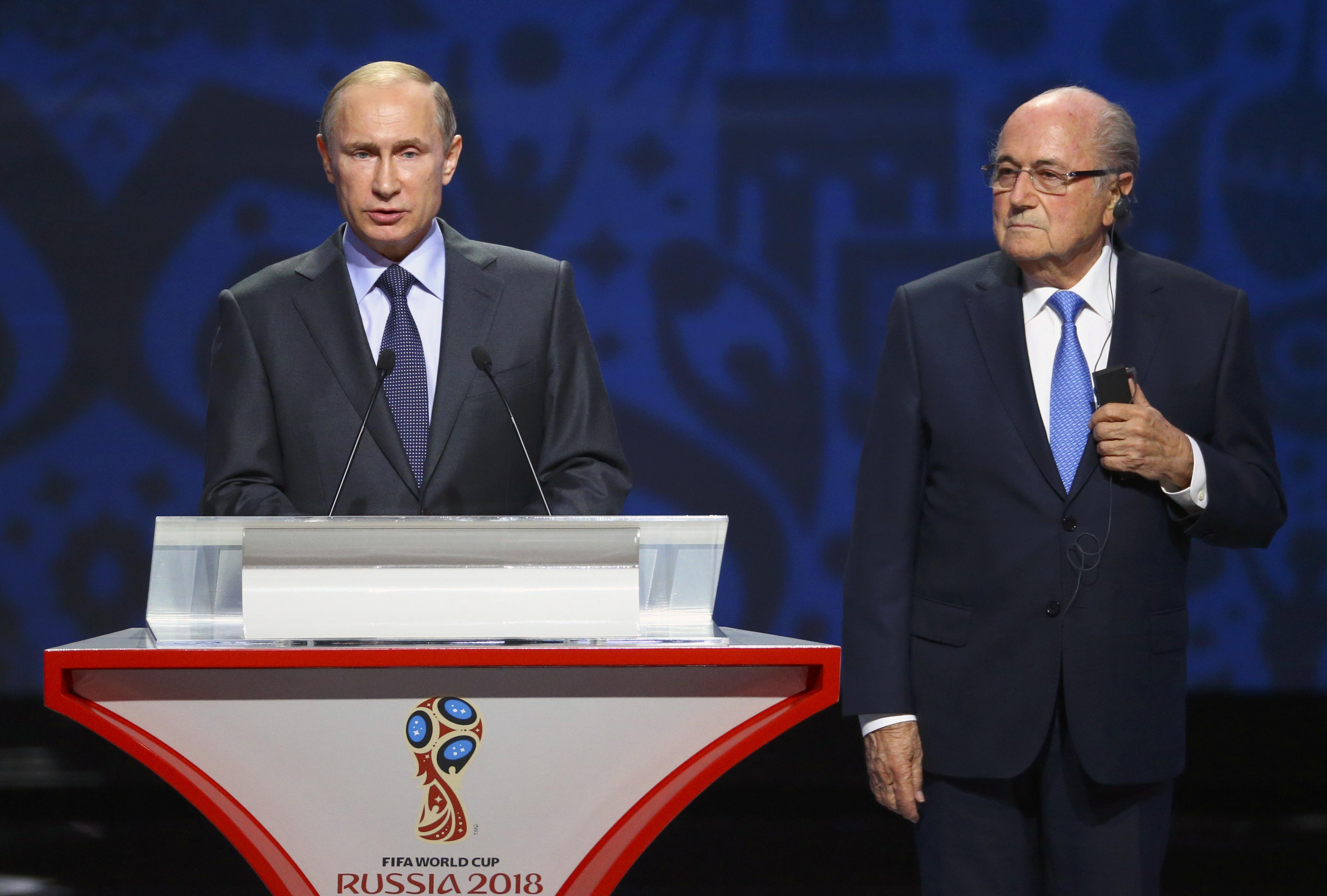 The election commission in Novosibirsk, Siberia has banned RPR-Parnas, Alexei Navalny’s coalition party, from participating in a major regional poll, claiming that it did not gather enough signatures. ‘Elections without the participation of the opposition (and the only independent opposition is RPR-Parnas) are not elections,’ Navalny said.  Roskomnadzor has issued a warning to Govorit Moskva radio station for broadcasting a program about swingers on grounds that it ‘rejected traditional family values’.  Rights organisation the Committee Against Torture is to shut down rather than accept the ‘foreign agent’ label imposed on it by the Kremlin.  Local protests have been appearing all over Moscow this summer, says RFE/RL.  FIFA President Sepp Blatter met with President Vladimir Putin on the weekend and passed a resolution offering the association’s full support of Russia’s 2018 World Cup bid.  A recent online poll of Russian football fans found that 75% believe racism is a serious problem in the game.  A former chairman of the Football Association says European teams should boycott the event to ‘force change’ regarding racism.

A new maritime doctrine approved by Putin calls for Russia to maintain a strong presence in the Atlantic Ocean to defend against NATO expansion.  International investors are leaving Russia, with Morgan Stanley predicting ‘a long winter’ for the economy with an increasingly poor outlook for crude prices and ongoing sanctions.  Kremlin figures indicate that over 3 million people have been pushed into poverty by anti-Russia sanctions over the past year.  Former shareholders of Yukos are in the process of seeking to recover $50 billion in damages from the Russian government, saying that they intend to challenge state company assets.