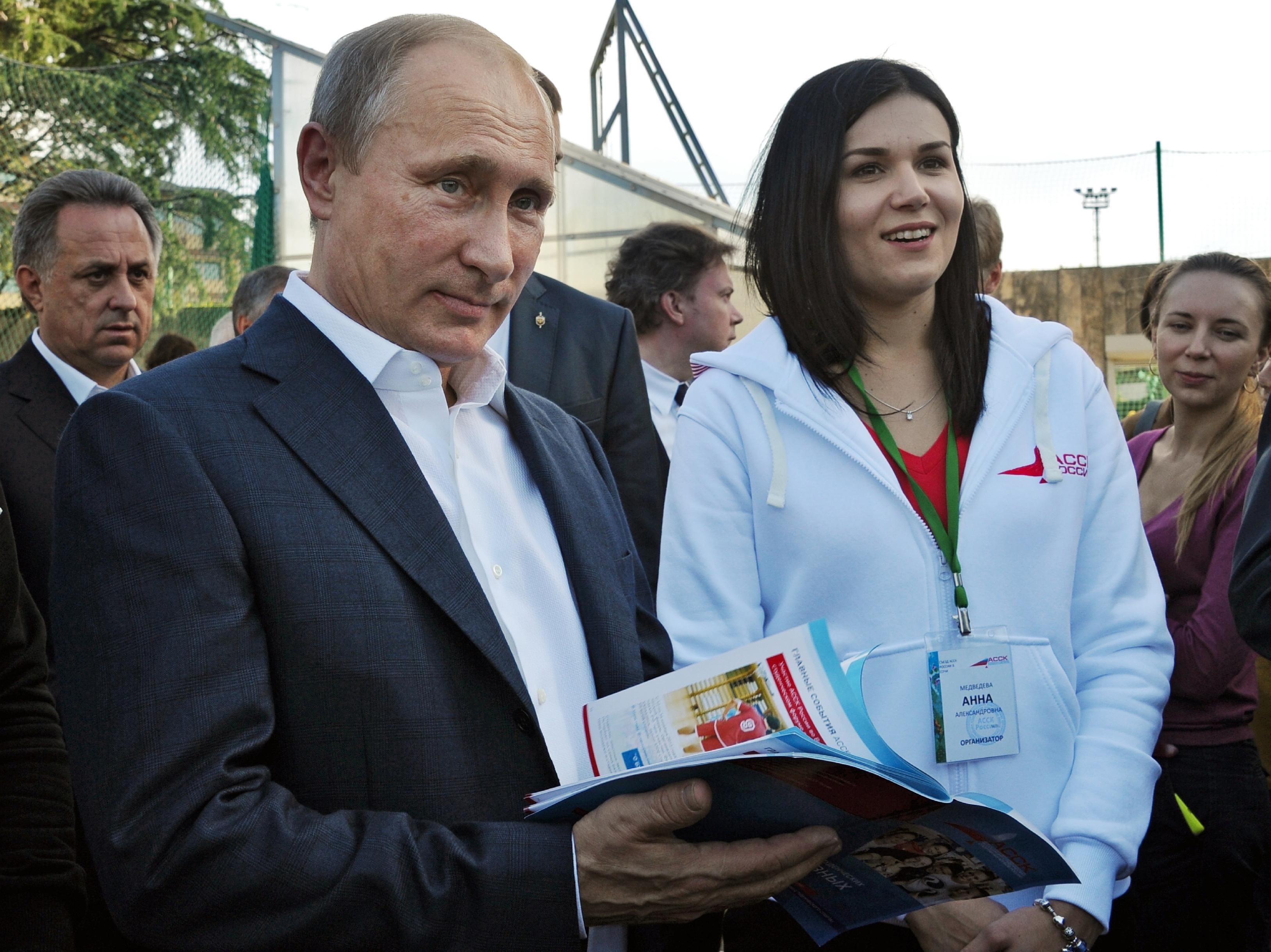 President Vladimir Putin’s Valdai Club speech in Sochi on Friday was outspoken in its criticism of the U.S.; he said it has dismantled international laws, and is creating uncertainty about new global rules and standards.  ‘I think that the policies of the [U.S.] ruling elite are erroneous.’  The FT’s Neil Buckley praised the speech as one of Putin’s most important foreign policy statements since 2007;  Putin also included a call for a new system of global governance, blamed the U.S. for the crisis in Ukraine; and admitted publicly for the first time that he helped former Ukrainian President Viktor Yanukovych to flee from his protesters in February.  Garry Kasparov says Putin will likely ‘try to freeze Ukraine’ this winter.  Naftogaz came to an agreement with Russia on a winter gas price, but accused Gazprom of wanting to ‘create another crisis’.  Preliminary results indicate that Ukrainians voted ‘firmly’ for pro-European parties during the weekend’s elections.  Duma lawmaker Alexei Pushkov says the elections will make no difference to Ukraine’s situation, and that ‘nothing will change for the better’.  Vladimir Frolov says Russia is trying to get the West to lift its current sanctions but to ‘avoid the appearance of caving in to Western pressure’.

Rosneft will not get the $49 billion of financial aid it had requested from the state; the company plans to continue drilling in the Arctic without ExxonMobil, the partner it has lost to sanctions.  The New York Times speculates that the Kremlin wants Sistema to spin off its Bashneft oil holdings to Rosneft, and that Vladimir Yevtushenkov’s house arrest is due to his disagreement.  The plan to construct Gazprom’s giant, long-awaited Nord Stream pipeline to the U.K. has been scrapped after European governments decided it would too greatly increase dependence on Russian gas.  Swiss-based oil trader Gunvor is looking to divest a significant part of its Russian business to acquire new assets in Europe.  Businessweek talks about Russia’s brain drain.

The communications watchdog Roskomnadzor is seeking the right to carry out spot checks at Internet providers to make sure that they are complying with the law by collecting data about bloggers.  Moscow artists who challenge current social conditions are ‘increasingly finding themselves targets for political censure’.  The approval of a new tax law will help Russia clamp down on companies and individuals using offshore tax shelters.  Russia has set its clocks to permanent winter time, repealing the 2011 law by former President Dmitry Medvedev which initiated a permanent summer time.