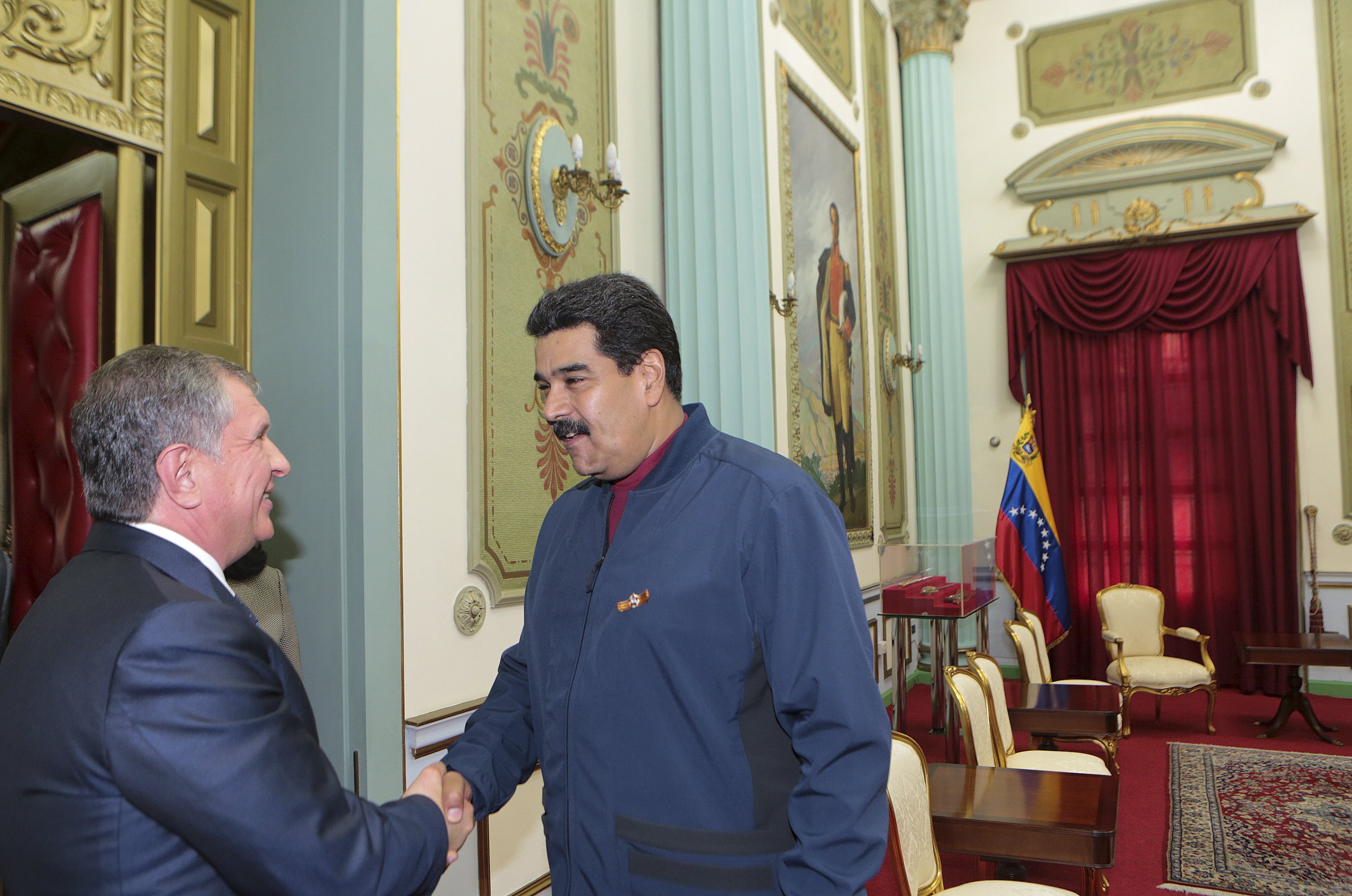 Russia’s NATO ambassador says the West must accept Russia’s right to ensure its own security in the event of NATO expansion, and not disregard the principle of collective security: ‘no side can strengthen its security at the expense of other sides’.  NATO Secretary General Jens Stoltenberg says Russia’s rhetoric, increased number of nuclear bomber flights, and plans to deploy nuclear-capable missiles in Kaliningrad will ‘fundamentally change the balance of security in Europe’.  Reuters is reporting that Russia’s army is massing troops and a large number of weapons, all with identifying marks removed, at a makeshift base near the Ukrainian border.  Kremlin spokesman Dmitry Peskov says he finds questions about whether troops are preparing to invade Ukraine to be ‘inappropriate’, and advised that they should be referred to the Defense Ministry instead.  Independent researchers are using publicly available videos and smartphone images to prove that Russia is continuing to conduct military operations in Ukraine, according to the U.S. former Ukrainian ambassador.  Rosneft has agreed on a $14 billion investment with PDVSA to develop Venezuela’s oil and gas sector, following a visit by President Nicolas Maduro. Apple’s share of the Russian smartphone market nearly halved last year due to the price hike caused by the ruble’s collapse – and currently stands at 5.2% of the market.

The businessman who finances Russia’s science foundation Dinastia (or Dynasty) says he does not want to continue supporting the organisation under the designation of ‘foreign agent’; the head of Russia’s main business lobby criticised the legislation, and former Finance Minister Alexei Kudrin called it ‘harmful’.  Prominent activist, grassroots political organiser and member of Boris Nemtsov’s Parnas party, Vladimir Kara-Murza, Jr. has been hospitalised in Moscow with a mysterious illness; his father, a reporter with RFE/RL, ruled out deliberate poisoning.  Brian Whitmore writes about Kaliningrad’s recent history of dissent, and the most recent failure of United Russia to secure even a single seat in the local council elections.  Russia was warned against cutting oil output late last year, despite sinking prices, over fears that OPEC would take its market share, according to a Moscow think tank; Russia and OPEC are to meet next week.

Russia’s World Cup 2018 organising committee says it will cooperate with FIFA’s probe into past bidding processes, but the Foreign Ministry said that the arrests are effectively an illegal U.S. attempt to impose its laws on other countries.  The Russian Internet responded with a mix of jokes and fears that Russia could lose its 2018 host status.