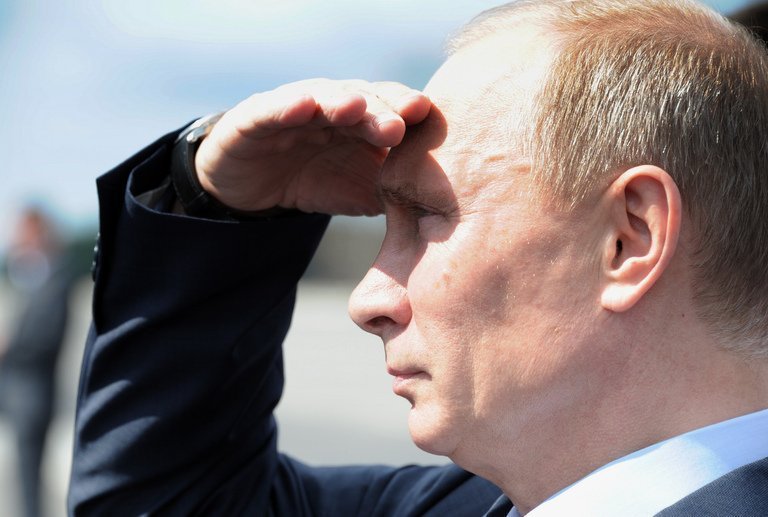 Russia’s dispute with Belarus over their joint potash venture is threatening to turn into a ‘major diplomatic row’, as the Foreign Ministry demanded that Belarus release Uralkali head, Vladislav Baumgertner, from detention.  ‘It seems Baumgertner is being held hostage, but the real reason why isn’t clear,’ said one analyst, adding that ‘Belarus may seek to use the conflict as an excuse for its looming economic problems’.  Saudi Arabia reportedly offered to work with Russia to ‘put together a Russian-Saudi unified strategy on the subject of oil’, in a bid to break the deadlock over Syria, whilst speculation that tensions in Syria will disrupt oil supplies has already sent U.S. crude to an 18-month high.  Moldova is taking steps towards diversifying its energy supply away from Russia, opening its first pipeline link to supplies in Europe. ‘This is a historic day.’  State Duma Deputy Ilya Ponomaryov has been ordered by the Moscow District Court to pay $82,000 to the Skolkovo Foundation for failing to meet the terms of his contract over a series of lectures.

A friend of Vladimir Putin has spoken out about the President’s current loneliness, his mistrust of his own entourage, and his increasingly tight grip on power.  A collection of artworks depicting Putin and Prime Minister Dmitry Medvedev as lovers decked out in lingerie (click for image) were seized by St. Petersburg police, and the museum housing them was shut down (ostensibly for bureaucratic reasons).  Other works seized included an image of Patriarch Kirill covered in tattoos, and other variously compromising depictions of prominent politicians who supported anti-gay legislation.  Vitaly Milonov, whose portrait was painted in rainbow colours, said the images were ‘of a distinctly pornographic character’.  The apartment of gay rights activist Nikolai Alexeyev was subject to an early-morning search by police, ‘ostensibly’ as a new development in the slander case against him.

Three of Russia’s business heavyweights are bidding against each other for the project to redevelop a terminal at Sheremetyevo Airport – Oleg Deripaska, Viktor Vekselberg, and Arkady Rotenberg.  Another tycoon, Roman Abramovich, is set to close a deal to buy a high-end office complex in Moscow for as much as $800 million.  Pipe maker TMK has reported a 53% fall in second-quarter profits, citing foreign exchange losses.  A quarter of Russia’s private pension funds posted losses in the first half of 2013.

PHOTO: Russia’s President Vladimir Putin looks on just outside Moscow, on August 12, 2013. The United States on Tuesday said it was “preposterous” to think anyone but Syrian forces were behind a chemical weapons attack, in an apparent new jab at Russia. (AFP Photo/Mikhail Klimentyev)