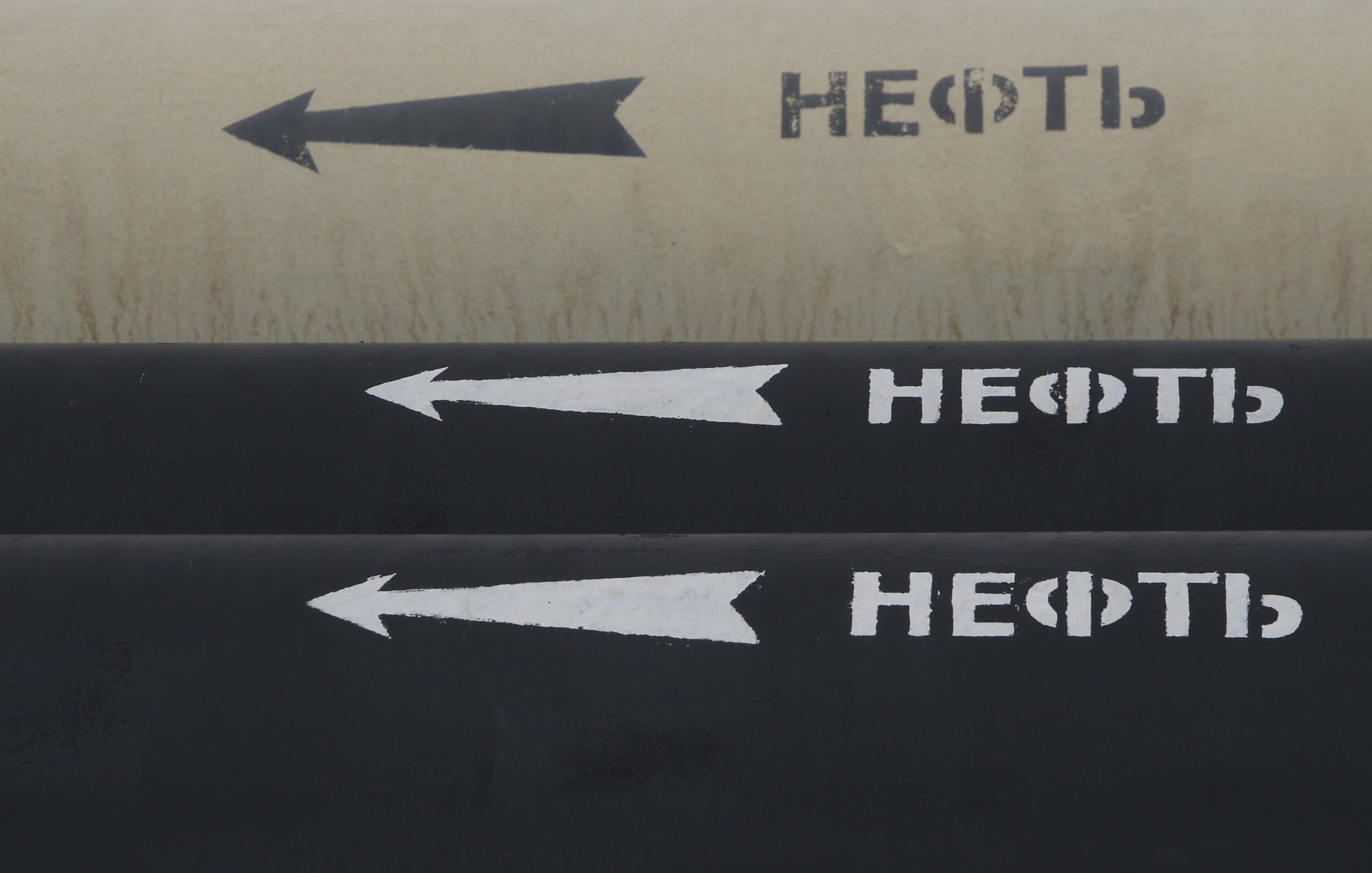 The financial crisis is creating anger amongst pensioners, who constitute a third of the population and a key section of Vladimir Putin’s most loyal support.  The Prosecutor General is investigating supermarkets that are hiking prices beyond justification, as lawmakers extol the health benefits of going cold and hungry (or complain about the rising price of subsidised Kremlin porridge).  A consumer research poll shows Russian workers are increasingly worried about the economic crisis, and now for the first time see it as more of a threat than the Ukraine crisis.  Russia’s $35 billion anti-crisis spending plan has been revealed, but offers few details regarding the deep cuts that will be required in order to fund it.  The new plan includes a measure to create a ‘bad bank’ that would buy up problematic assets in the financial sector.  Austria’s OMV has cemented a long-term agreement with Gazprom for gas supplies.  Ukraine’s hand has improved against Russia regarding gas supplies thanks to new lower oil prices which are dragging gas prices down with them.

The European Union has already prepared a draft statement on extending current sanctions against Russia by six months, sparking fears that Russia might lose access to the SWIFT international payments system.  Greece’s new Prime Minister says the country will veto the plan, and that it is against the current restrictions, drawing concerned questions about the spread of Russia’s influence in European ‘fringe politics’.  Russia’s delegation has resumed its boycott of the Parliamentary Assembly of the Council of Europe (PACE), after the Assembly voted to renew until April the ban it imposed on Russia’s voting rights last year in the wake of the annexation of Crimea.

Russia’s Supreme Court ruled in favour of rights group Memorial yesterday, dismissing a government bid to shut it down.  The lawyer representing the wife of poisoned former spy Alexander Litvinenko says the trail of polonium that killed Litvinenko leads ‘directly to the door of Vladimir Putin’s office,’ calling the President ‘a common criminal dressed up as a head of state’.

PHOTO: Pipes are pictured at an oil gathering facility owned by Bashneft company near the village of Shushnur, northwest from Ufa, Bashkortostan, January 28, 2015. The signs read: “Oil”. REUTERS/Sergei Karpukhin