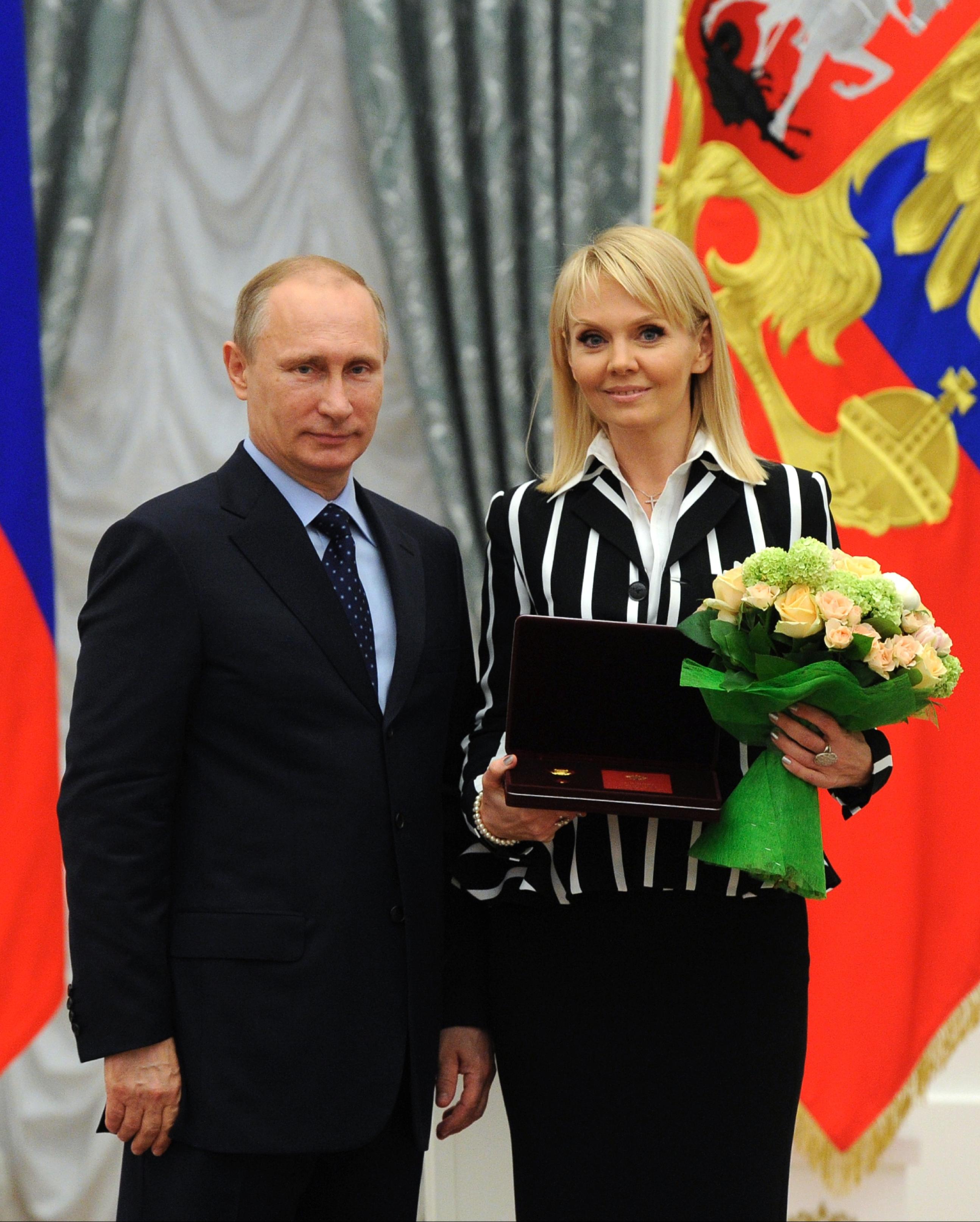 300 coalminers rallied in support of pro-Russia separatists in Donetsk yesterday, but the overall situation in eastern Ukraine, has returned to relative calm, as newly elected Ukrainian President Petro Poroshenko vowed to ‘put an end to these horrors’ of Russian occupation and said he had no doubt that it was within President Vladimir Putin’s power to ‘end the fighting using his direct influence’.  In support of this view, separatists have admitted that Russian militants from Chechnya have joined their rebellion; and the fact that eight Russian citizens were confirmed to have died in this week’s clashes in Donetsk ‘exposes as untrue repeated claims [by the Kremlin] that they are merely horrified bystanders’, argues Bloomberg.  Foreign Minister Sergei Lavrov accused the West of pushing Ukraine into ‘fratricidal war’, as Ukraine’s security chief accused Russia of waging a ‘hybrid war’.  Putin is apparently still deciding on whether or not to congratulate Poroshenko on his election win.  A further arrest warrant has been issued for Bolotnaya Square protester Dmitry Ishevsky, who is suspected of having used force against police; this marks the second arrest this week in connection with this protest, held over two years ago.  Japanese lawmakers are submitting a project for review that would build a gas pipeline to Russia’s Sakhalin Island.

Ukrainian Prime Minister Arseniy Yatsenyuk says his country will not pay for Russian gas until the price is lowered to market levels, instead of ‘high political prices’.  By Gazprom’s latest estimates, Kiev will owe $5.2 billion for natural gas as of June 7.  Sergei Glazyev, an aide to Vladimir Putin, says that economic sanctions imposed by Europe will benefit Russia by preventing capital outflow.  A new survey ranks Russian customers as the world’s second highest consumers of alcoholic beverages.  Masha Gessen writes about the current uptake in Russian emigration.  Moscow is calling for new tensions in Abkhazia, its breakaway formerly Georgian region, to be solved by legal means instead of violence.

In an interview with U.S. television, Edward Snowden denied that he had provided Moscow with intelligence documents: ‘I have no relationship with the Russian government at all.’  Images of St. Petersburg highlight the desolation and bleakness of the city’s architecture.