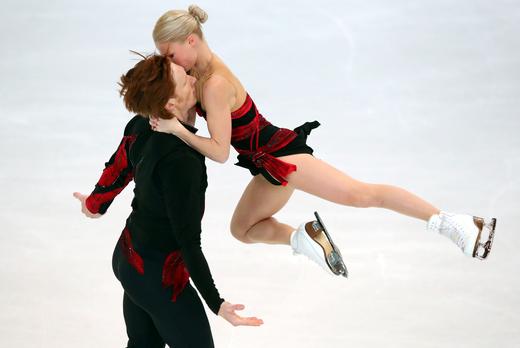 Deputy Finance Minister Vladimir Kolychev told Reuters that recent bank bailouts will not negatively impact Russia’s budget or inflation, because both banks failed due to aggressive acquisitions, and will be rescued with a special fund, unconnected with the market. This piece argues that the banks’ failure is casting doubt on the post-Soviet phenomenon of the “pocket bank”, which typically saddles lenders with bad debt. A Russian hacker arrested on a US warrant in Spain said he had previously worked for President Vladimir Putin’s United Russia, and feared he would be tortured and killed if extradited. Alexei Navalny’s latest video exposé targets the popular state television news anchor Vladimir Solovyov, who allegedly owns a 1,000-square-meter summer home in Italy’s Lake Como, three apartments in Moscow, and a $68 million property in the suburbs. Navalny says St. Petersburg authorities have repeatedly refused his request to meet with supporters in the city center next month.

The BRUA pipeline, connecting Bulgaria, Romania, Hungary and Austria and thereby reducing reliance on Russian gas, will proceed despite setbacks, and is targeted for completion by 2020. Russia is offering citizenship with relaxed conditions to those who can afford a $10-million investment in the Far East. Twitter has suspended 201 Russia-linked accounts that spent thousands on political ads during last year’s US presidential elections. The Levada Centre found that a quarter of respondents in a recent poll believe that Russia will see more protests over declining living standards before next year’s presidential elections (although only 14% would take part themselves).

The Economist takes stock of Yandex, which turned 20 this year (it’s one year older than Google, its founder points out).