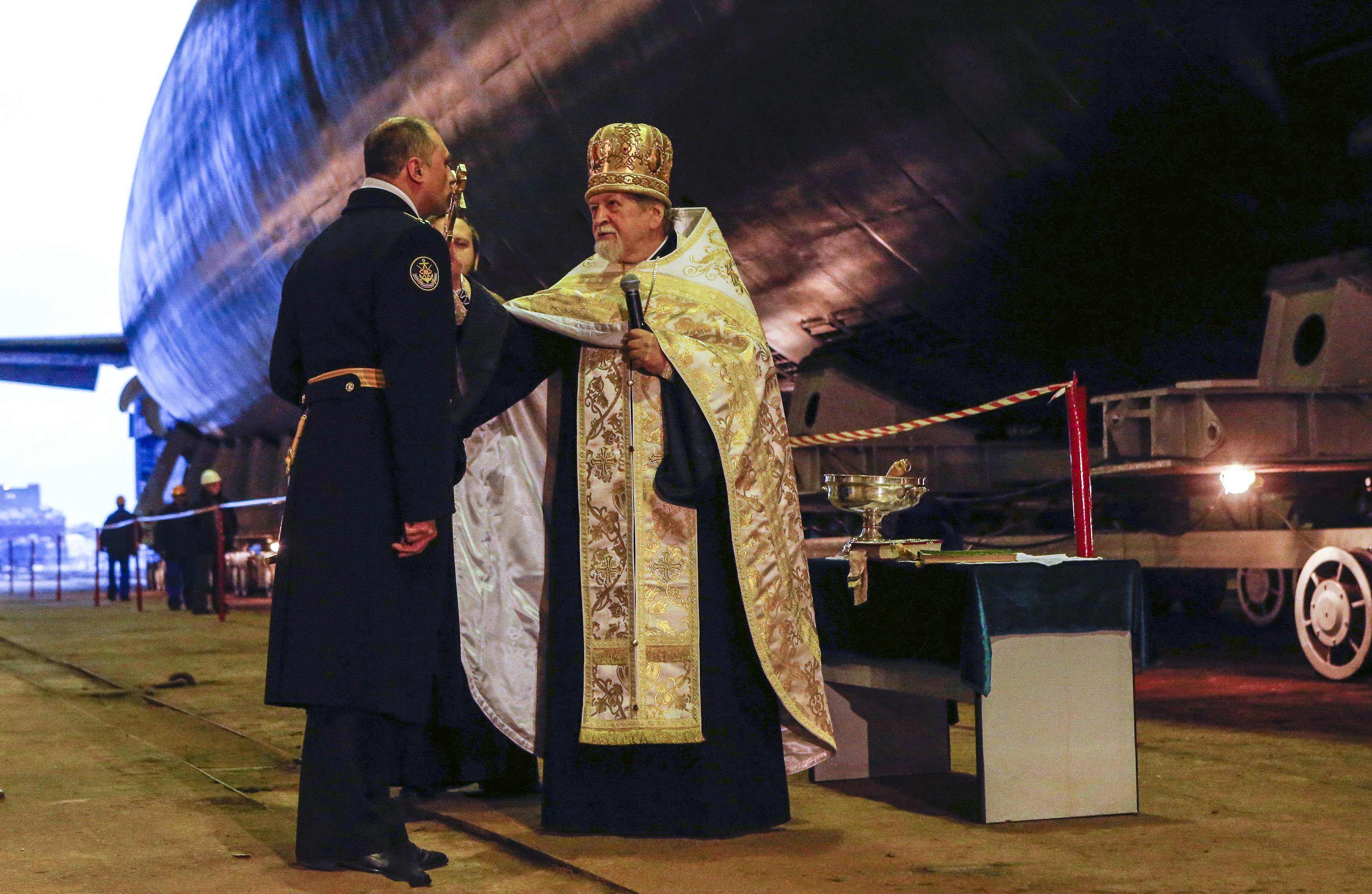 There will be no holidays for the organisers of this winter’s Sochi Olympics, said President Vladimir Putin, indicating that the final preparations are running to meet the deadline. ‘For you, the New Year will be on March 18.’  MegaFon’s plan to disallow automatic roaming for other telecoms customers during the Sochi Games will likely compel visitors to buy MegaFon SIM cards, and may be in violation of anti-monopoly measures.  An Olympic torchbearer caught fire in Abakan yesterday.  Ukrainian President Viktor Yanukovych failed to save his country’s planned deal with the European Union at a summit in Vilnius yesterday. Yanukovych apparently wanted Ukraine’s economic problems to be solved jointly by Russia and the EU, but summit leaders rejected his suggestion of trilateral talks.  Anne Applebaum says the deal that Yanukovych didn’t sign was, in any case, ‘remarkably boring’.  German Chancellor Angela Merkel said Europe would keep the door open in hopes of an agreement in the future.  The State Duma is pushing to have Russian recognised as an official EU language.

Former Defense Minister Anatoly Serdyukov has been charged with negligence for ordering the military to build a road to a private residence in the south – a separate issue to the fraud case he was initially investigated over.  Analysts are uncertain as to whether this will lead to more serious charges or a cancellation of the fraud investigation.  Australian Colin Russell, the last of the Greenpeace activists to be detained after a mass arrest in September, has been granted bail.  The Russian Embassy in Damascus was the victim of a ‘terrorist’ attack which killed one person and injured 9.  Nevermind about Russia’s foreign enemies, says Ben Judah, what about the more pressing ones (drugs, corruption) lurking within its borders?

Gazprombank has agreed to a $1 billion loan for its Venezuelan joint venture, Petrozamora.  Small businesses will get a $3 billion boost next year.  Will Russia’s version of television singing competition The Voice be a driving voice for tolerance in the country?

PHOTO: An Orthodox priest blesses a commander of the “Novorossiysk”, a diesel-electric submarine, during its launching ceremony at the Admiralteiiskiye Shipyard in St. Petersburg, November 28, 2013. REUTERS/Alexander Demianchuk