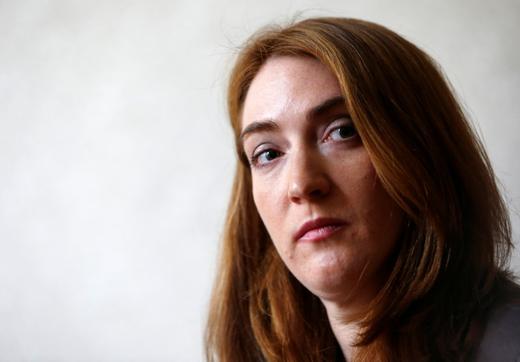 The Kremlin said it would investigate the background of a New York Times report which claimed that Russia’s top anti-doping official had admitted to a program of state-sponsored Russian doping, to ensure that its source was accurately cited.  The anti-doping agency RUSADA says it never admitted to mass institutional doping, state-sponsored or otherwise, and that the original piece was a distortion of the truth.  Several officials commented on the controversial caricature, by French magazine Charlie Hebdo, of the Defence Ministry plane that crashed on its way to Syria over the weekend; one State Duma deputy called it extremist, ‘beyond morals and beyond law’.  Even Chechen leader Ramzan Kadyrov weighed in.  The controversial comments of two Russian journalists about the crash on social media have inspired Duma lawmakers to push for a new law that would punish dissent.

U.S. President-elect Donald Trump dodged a question about Russia’s alleged hacking of the election he won, saying that computers have ‘complicated lives very greatly’ and that we should all just ‘get on with our lives’.  Russian stocks have soared 12.9% since Trump’s election. CNBC points out that this is ‘the strongest domestic stock gain globally since Nov. 9’.  Russia can overcome any economic obstacles, Putin says.  The privatisation plan for the next two years will be unveiled in late January, with VTB and Sovcomflot likely to be on the table.  Have Turkey and Russia agreed on a proposal for a Syrian ceasefire or not? The Kremlin says no.  Oil producing giant Lukoil has appointed a new vice president for sales and supplies after losing several major deals to Rosneft.

Russia is to launch its first ecological television channel, Eco TV, next year.  More than one million Russians received an HIV diagnosis this year.  The Boris Yeltsin Presidential Center, in Yekaterinburg, contains a museum of post-Soviet history that many would like to see shut down.