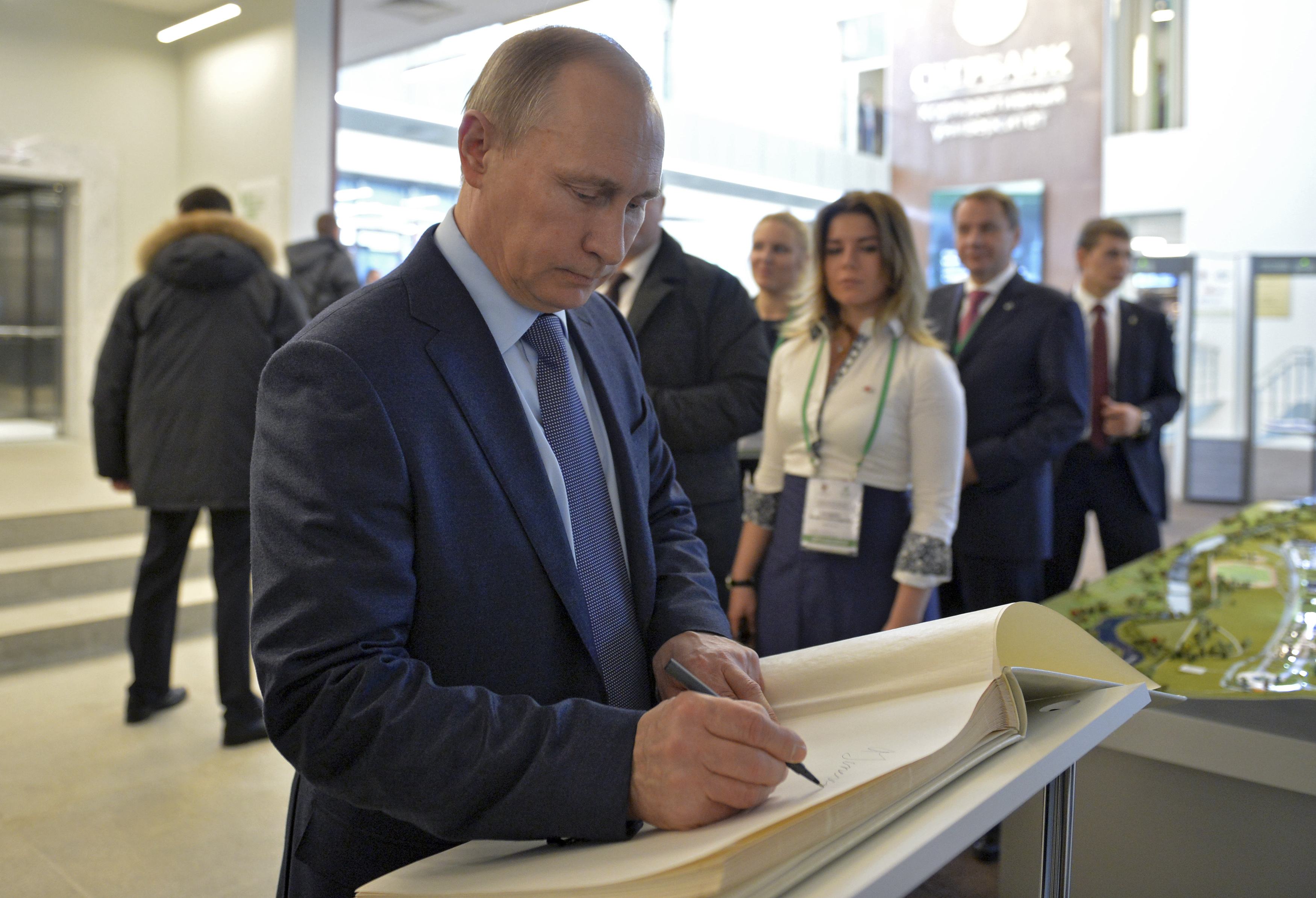 The European Union has decided to extend its current anti-Russia sanctions until September, as a continued punitive measure over the fighting in eastern Ukraine; Greece did not use its veto, as had been previously hinted.  Human Rights Watch blames the West for its complacency in the face of increasing rights violations in Russia over the past three years, saying that the ‘narrow’ reaction to constant crackdowns ‘may well have aggravated’ the Ukraine crisis.  Russia has added four new U.S. citizens to its tit-for-tat sanctions blacklist in response to Washington’s latest extension of its 2012 Magnitsky List.  Former Soviet leader Mikhail Gorbachev says he still fears that the Cold War between Russia and the West will turn into a ‘Hot War’.  President Vladimir Putin insists that Russia will remain a part of the global economy.  The Central Bank has no plans to cut the current stifling interest rate of 17%, which, even according to Kremlin economic aides, is making it impossible to conduct business.  Russia spent more on gold last year than any other time since the Soviet era due to its need to escape dollar dependency and support the ruble.  A new anti-graft decree to be signed by Putin indicates that ‘the government is genuinely tightening the screws on corruption’.

The pseudonym and whereabouts of Vladimir Putin’s daughter were leaked by independent media holding RBC yesterday, and the news – dismissed but not denied by the Kremlin – was quickly spread by Putin’s various opponents.  Opposition leaders in Russia and Belarus are launching a Russian-language television channel in Estonia to combat the Kremlin’s widespread propaganda.  The Justice Ministry is in ‘no hurry’ to act on the European Court of Human Rights’ ruling in the Yukos case.  The Economist reviews Bill Browder’s new memoir, Red Notice, praising it for making the fate of Sergei Magnitsky ‘an international cause célèbre’.

The Independent’s Mary Dejevsky argues against the theory that Alexander Litvinenko was murdered by the Kremlin, calling it too easy.

PHOTO: Russia’s President Vladimir Putin writes in a visitors’ book after a seminar with regional leaders at the Sberbank’s Corporative University in the village of Anosino, outside Moscow, January 29, 2015. REUTERS/Alexei Druzhinin/RIA Novosti/Kremlin