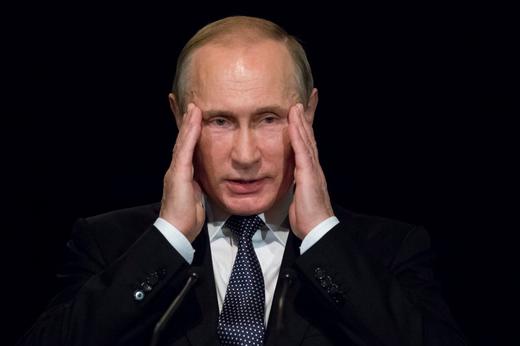 Russia has begun a process of normalising trade and economic ties with Turkey, following a ‘positive’ 45-minute telephone call between Turkish President Recep Tayyip Erdogan and President Vladimir Putin yesterday, their first contact in eight months.  Putin took the opportunity to offer condolences to Turkey over the attack at Istanbul airport; the pair also agreed to meet at their earliest convenience, with Moscow beginning the normalisation by lifting travel restrictions on Russians who want to visit Turkey.  Moscow has also agreed to the meeting of a Russia-NATO council, to follow on from next month’s summit in Warsaw.  Putin has extended the current ban on imports of Western food until the end of 2017.  With elections for the new Duma scheduled for September, the sixth convocation of the State Duma ‘went out with a bang’ this week, passing new privacy restrictions, increasing punishments for extremist-related crimes, and lowering the minimum age of criminal prosecution before departing for the summer.  Five council members voted against the new legislation, which is usually only passed with a unanimous vote; analysts and officials alike are concerned about the new measures.

The Moscow Times reports on the arrest of Kirov governor Nikita Belykh, supposedly caught red-handed taking a bribe in a Moscow restaurant; the report alleges that the FSB first started investigating Belykh while searching for evidence against anti-corruption campaigner Alexei Navalny.  A request by Navalny’s Party of Progress to take part in the upcoming parliamentary elections was refused by Central Election Commission head Ella Pamfilova, for failing to fulfill some registration requests.  The Investigative Committee has sent its criminal case against the five men accused of killing opposition politician Boris Nemtsov to a court of law.  China has apparently repaid $624.3 million of a Russian loan from 1992.

Foreign companies will have to pay a VAT of 18% on online content, as of a new bill nicknamed the ‘Google Tax’; companies who sell online apps and other content will also have to register private offices in Russia and submit information about sales.  The Central Bank is confident about the Russian market in comparison to other countries, but has no intention of loosening its current tight monetary policy.  Gazprom is estimating that its average gas price for Europe this year will be $199 per 1,000 cubic meters.