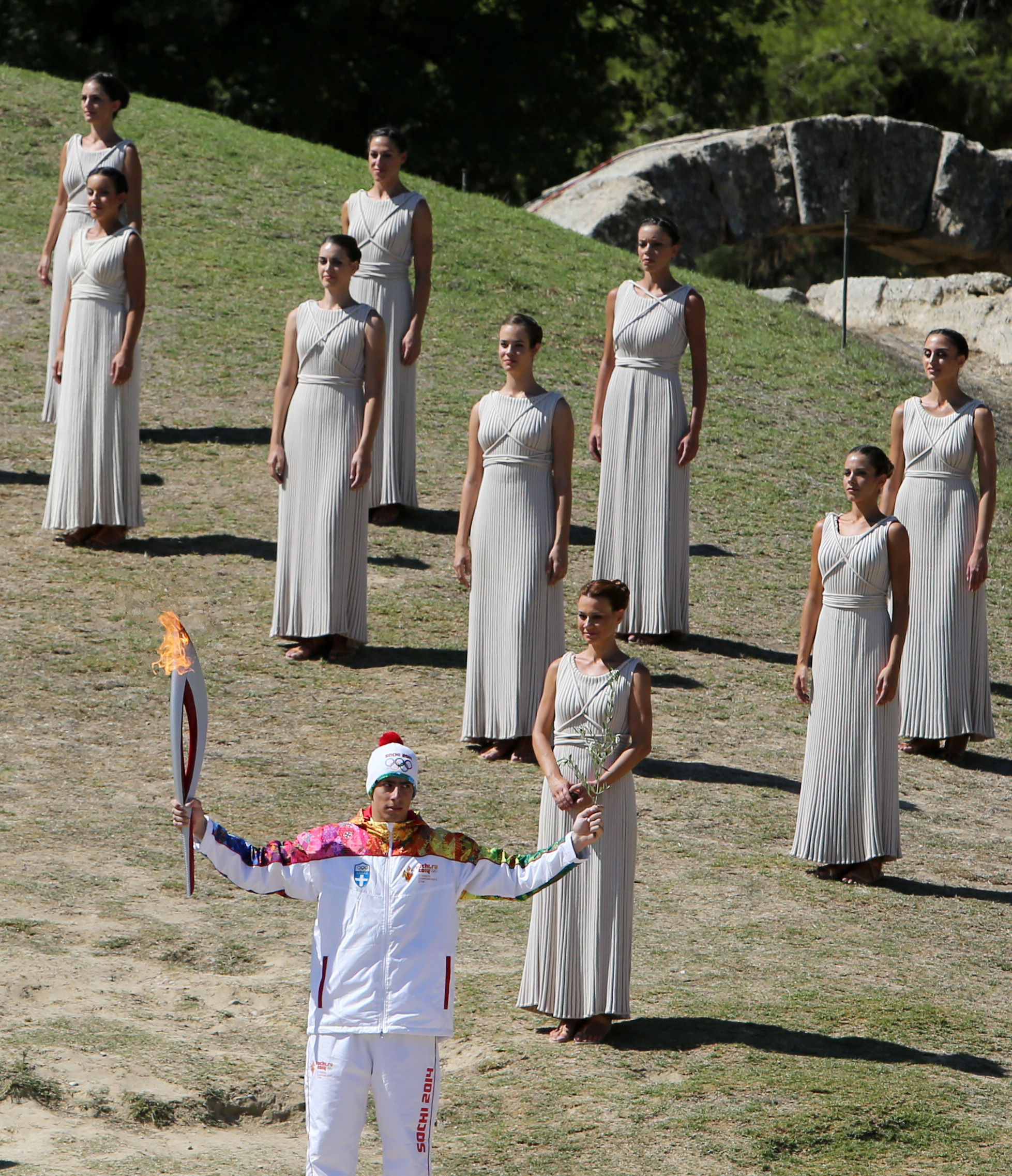 Jailed Pussy Riot member Nadezhda Tolokonnikova has been transferred from her penal colony to hospital, where a prison spokesman said her condition was ‘satisfactory’.  Her husband is not so sure.  Tolokonnikova started her hunger strike protest last Friday to draw attention to abject prison conditions which Viktor Davidoff evaluates as at ‘about the level of Stalinist camps’.  Russia has detained a further 8 Greenpeace activists, making a total of 28 activists plus two journalists that will be held for two months without charge.  Independent Russian media sites, including Ekho Moskvy, protested the detention of the two journalists with a ‘literal blackout’ – blacking out images on their sites.  Prime Minister Dmitry Medvedev says that the Russian courts don’t need reform, and that the only way to win the public’s trust is for the justice system to ‘earn it […] in the process of its development’.

Analysts are celebrating Russia’s major diplomatic achievement in successfully seeing through a U.N. resolution on Syria’s chemical weapons.  The Economist saw President Vladimir Putin’s Valdai discussion club appearance as clearly ‘buoyed by Russia’s diplomatic success in seeing off Western intervention in Syria’.  The Washington Post focuses on Russia’s efforts to ‘sabotage the E.U.-Moldovan accord’.  Sberbank CEO German Gref warned that the company would have to slow lending growth if the Kremlin orders state-run businesses to pay 35% of earnings in dividends, as planned.

The Sochi 2014 Olympic torch was lit yesterday in Olympia, marking the beginning of the final countdown. ‘I hope the Games show the world that Russia is not only salt cucumbers and vodka,’ commented one attendee.  This piece says that the gay scene in Sochi is thriving despite anti-gay laws, and notes also that the city ‘was a gay hub in Soviet times’.