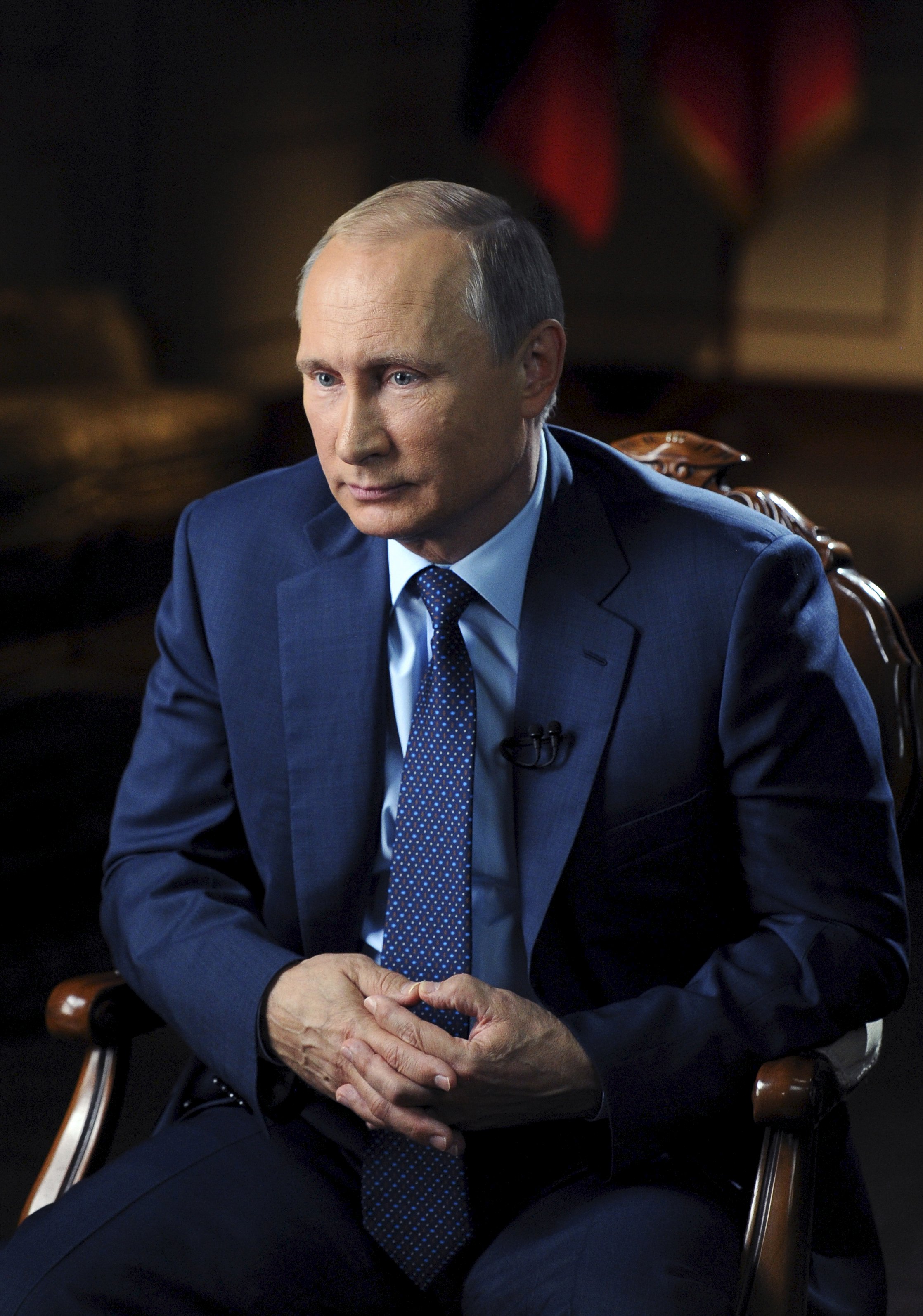 The French Foreign Minister criticised Russia yesterday for talking about striking Islamic State but not really taking any actions to do so, accusing the Kremlin of a mere ‘media strike’. Russia delivered four (six?) new warplanes to Syria yesterday, putting U.S. officials on edge, but the Huffington Post argues that ‘American taxpayers would be well served to compare the list of Russian military bases outside its border to the corresponding U.S. list.’  Garry Kasparov analyses Putin and Obama’s United Nations speeches, dismissing their content as irrelevant: ‘Mr. Obama’s speech was routine because he knows he will not act. Mr. Putin’s speech was routine because he knows he will act anyway.’  The Pentagon has announced that the two sides will begin dialogue regarding their actions against IS.  Ukrainian President Petro Poroshenko mocked Putin’s call for an international coalition against terror: ‘How can you urge an antiterrorist coalition if you inspire terrorism right in front of your door?’ Russia, Ukraine and Europe have apparently reached another deal on the withdrawal of tanks and weapons from eastern Ukraine, starting this week and ending next month under the supervision of the OSCE.  Russia is sending warships to an Arctic region where new naval infrastructure is being built – supposedly in response to NATO troops stationing near Russian borders.  Visa says that, as of October 1, it will no longer guarantee the processing of Russian domestic transactions.

Commenting on the election of Communist Sergei Levchenko in Irkutsk last weekend, Levada Center director Lev Gudkov said the news was nothing to get excited about. ‘The systemic opposition is not an opposition, but different factions of the ruling party. They work to soak up social discontent,’ he said.  CBS journalist Charlie Rose interviewed President Vladimir Putin last week; the President expressed doubt that he would run for a fourth time  in office, and spoke about the ‘common evil’ of terrorism and the importance of fighting it.  Konstantin Sonin comments on a Daily Beast article from earlier this month that exposed Russia Today’s exaggerations of its viewing, describing RT as ‘not an expensive television channel: It is an expensive project that only looks like a television channel’.

Deputy Prime Minister Arkady Dvorkovich says the Kremlin has reached a consensus that spending cuts are a more effective way of protecting the economy than higher taxes.  Russia’s economic crisis is a ‘bonanza’ for those who can afford to buy up struggling banks, most notably PJSC B&N Bank, founded by Mikhail Gutseriev and run by his nephew.