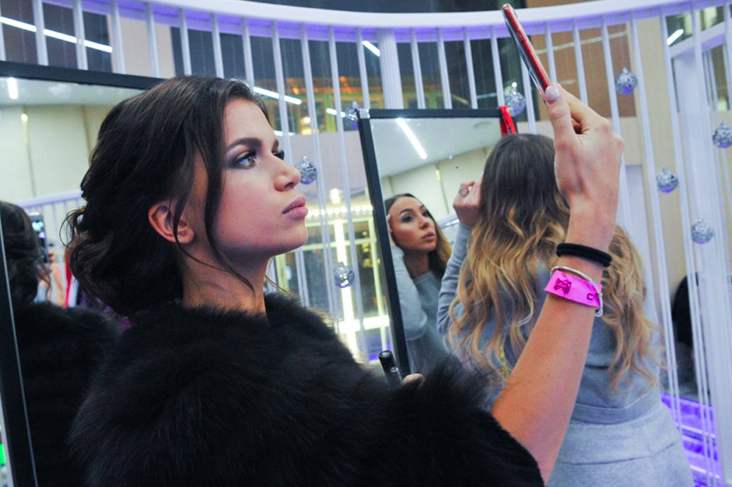 Praising “a trajectory of sustainable development and growth”, President Vladimir Putin named Russia’s exit from recession as a highlight of his year. This piece points out however that, while the economy itself has grown, the real incomes of Russian citizens continue to fall. The Kremlin is already hyping Putin’s upcoming annual press conference. His economic incentives to boost birth numbers, announced this week, will do nothing to reverse the demographic slump, says RFE/RL, because of the overall fall in the number of women of child-bearing age. Under the new FARA law, the US Congress’ media watchdog has stripped Kremlin-backed television channel RT (Russia Today) of its press credentials, but then said that Russia’s almost identical new law poses a threat to press freedom. Open Democracy argues that Russia’s new legislation (which mirrors that of the US) is all part of a master plan to blur legal definitions “until they’re useless”, because the language used in the new amendments is so nonspecific. The Guardian reviews a week’s worth of RT content, and comes out unimpressed, if not downright bored, by the “insanely repetitive” channel for which “every day is a slow news day.” A new report from the Prosecutor General’s Office claims that the number of economic and corruption-related crimes in Russia is declining.

Russia ranked 148 out of 180 in a new global index that ranks countries according to the level of freedom available to its journalists, ranked less free than South Sudan. Novaya Gazete journalist Tania Felgengauer tells the Washington Post why the recent stabbing attack carried out against her during office hours will not change her commitment to her work. Gazprom posted a third quarter profit of $3.4 billion, almost double that of last year. The Kremlin says North Korea’s latest ballistic missile test is a provocative act, and is urging the country to stop the missile and nuclear tests it has scheduled for next month. The Russian Orthodox Church is divided over whether or not a priest’s blessing caused this week’s Meteor-M satellite crash.

Russia has launched its athletes’ uniform for the Winter Olympics next year, despite the chance that it will be banned from the games entirely for doping. Russian officials continue to deny that state agencies were behind any doping, which may be “weakening their own position”. The FT published a special blockchain podcast, interviewing the co-founder of an offshore cryptocurrency business operating in Russia.

PHOTO: The Miss Moscow Festival Talent and Beauty Show has been held every year since 1994. The event more closely resembles a theatrical show than a beauty contest. (Lyubimov Andrei / Moskva News Agency)