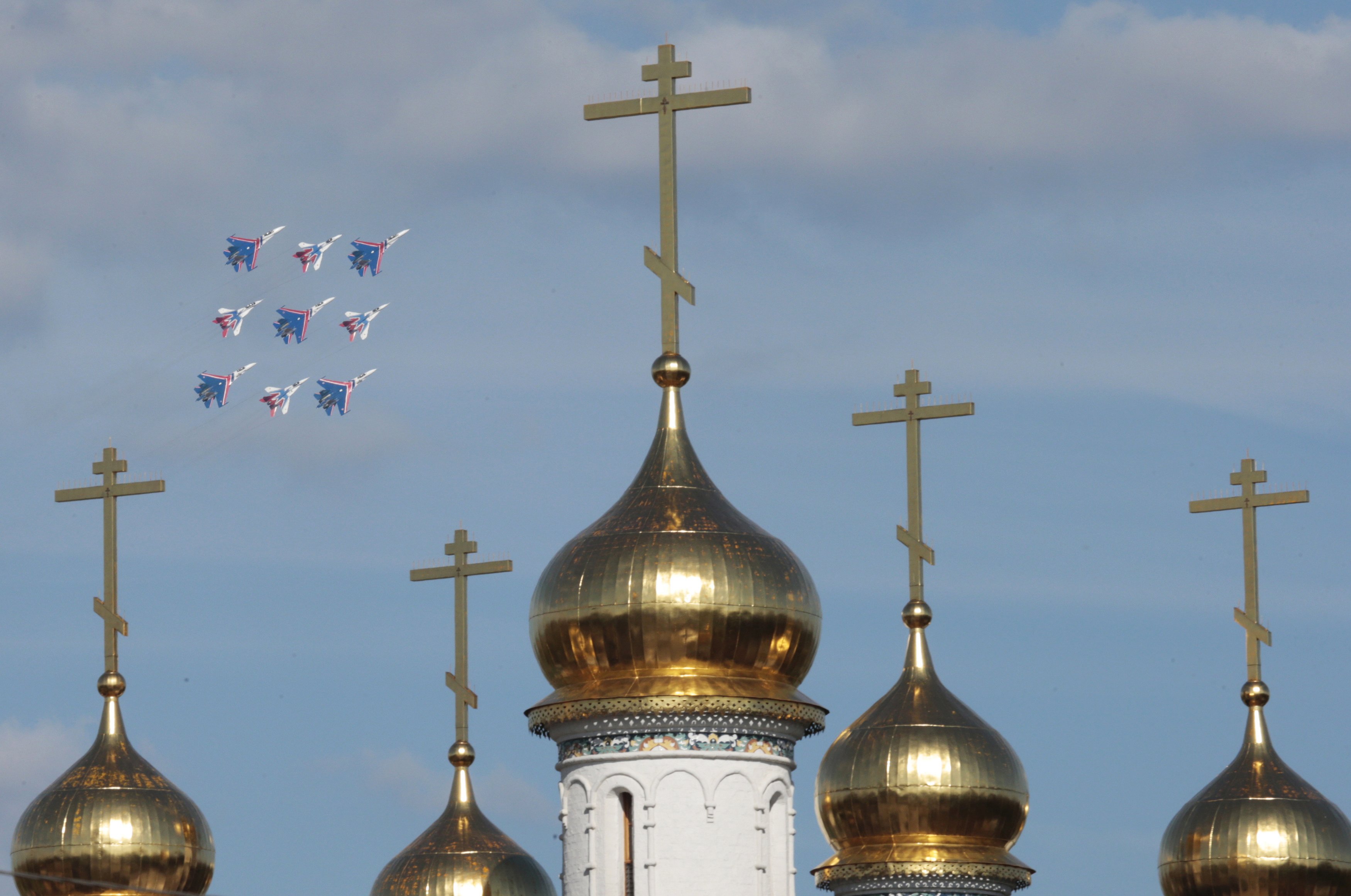 In response to fears of an imminent attack on Syria, Russia has announced plans to send Navy ships to the Mediterranean, but denies that it is boosting its forces in the region, referring only to ‘adjustments’.  Iranian President Hassan Rouhani says he will work ‘extensively’ in cooperation with Russia to prevent a military attack, as reports suggest that Syria has stepped up its arms payments to Russia in recent months in a bid to solidify and sustain support from its ally.  Russia has been vehemently contradicting Western reports that Bashar al-Assad’s government used chemical weapons on its people, insisting instead that it was Syrian rebels that used poison gas.  Belarus has announced its intention to open a criminal case into Suleiman Kerimov, the owner of Russia’s potash giant Uralkali, and put him on an international wanted list; further arrests of potash executives have not been ruled out.  For its half of the dispute, Moscow is warning that oil supply cuts to Belarus, which relies heavily on Russia for its supply, could last for months.

Acting Moscow Mayor Sergei Sobyanin has canceled a pre-election call-in show after his opponents complained that the event would give him an unfair advantage.  $54 billion is to be invested into road and rail infrastructure in the Moscow region through the next five years, with the Central Ring Road alone expected to cost roughly 1 billion roubles per kilometer.  The U.S. Defense Department has revealed that it opened a criminal investigation into an Army aviation unit that awarded tens of millions of dollars in contracts to Russian and U.S. firms in connection with the overhaul of Russian-made helicopters.  Billionaire Roman Abramovich has reportedly given up his seat in regional parliament in order to avoid having to comply with a new law that bars state officials from owning assets abroad, including bank accounts.  Pavel Durov, the founder of Vkontakte, says his U.S. software developer is launching its first mobile app, Telegram.

Election monitor Golos, which was forced to label as a ‘foreign agent’ last month, has been denied state funding for its ongoing vote monitoring projects; pro-Kremlin youth group, Nashi, will receive two funding grants.  Gay rights activist Nikolai Alexeyev announced that he would quit his job as the chief organiser of Moscow Pride, blaming a ‘slanderous’ U.S. article that accused him of cooperating with the Kremlin: ‘My dear friends, it’s not the Russian homophobic government which stopped me but American insults and slanders’.  The artist who painted Vladimir Putin and Dmitry Medvedev as lovers is attempting to claim asylum in France.

PHOTO: MiG-29 jet fighters of the Strizhi (Swifts) and Sukhoi Su-27 jet fighters of the Russkiye Vityazi (Russian Knights) aerobatic teams perform near an Orthodox church during a demonstration flight at the MAKS International Aviation and Space Salon in Zhukovsky outside Moscow August 28, 2013. REUTERS/Tatyana Makeyeva