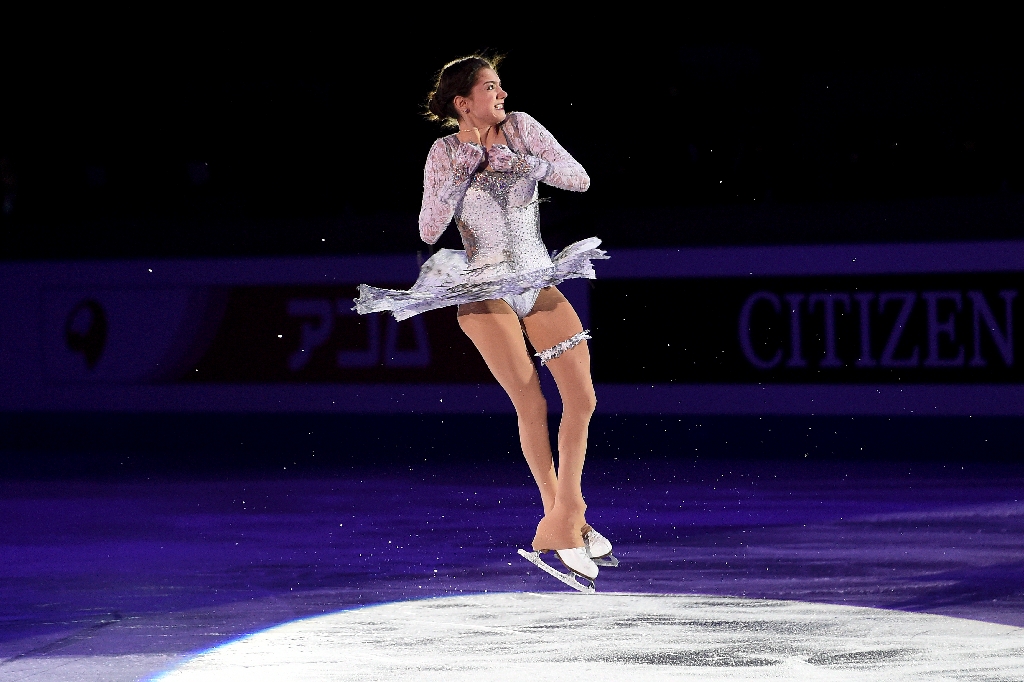 A Reuters exclusive suggests that, despite its recent public ‘withdrawal’, Russia is in fact ‘working intensively’ to ship more military equipment and supplies into Syria than it is withdrawing, as evidenced by the number of heavily laden supply vessels heading for the Tartous naval facility in Syria.  Chairman of the Federation Council, Valentina Matviyenko, dismissed the reports as ‘myths and speculations’, alleging that the West just can’t handle the fact that Russia is following through on its resolution.  A senior US State Department official says Russia’s current actions exhibit a disregard for the security and arms control agreements that were set in place in Europe in the late 1980s and 90s.  The Kremlin explained its refusal to take part in this week’s nuclear security summit in Washington as inspired by a lack of cooperation with partners in the preliminary stages of working on the issue.  The Moscow Times has full details of the bailout plan for Vneshekonombank, which is much broader than a simple cash injection.  A Nobel prize-winning economist argues that if Russia wants to overcome its economic crisis and improve business, it needs to change business conditions. ‘You can come out of this apparent isolation through your actions internally.’  The British Foreign Secretary says Russia is moving in the opposite direction from where it needs to go if it wants to get Western sanctions lifted.

Since the recent onset of diplomatic tensions with Turkey, it is becoming increasingly difficult for Turkish companies to do business in Russia, with authorities creating too many obstacles for businesses ‘that go beyond the measures set out in the official sanctions’.  Russia is considering a proposal to double the dividends paid by state-owned companies on last year’s profits as part of a move to cover a widening budget deficit.  One of US Presidential hopeful Donald Trump’s new foreign policy advisers has close ties to Gazprom, has built his career on deals with Russia, and says he personally knows many people who have been adversely affected by sanctions. ‘There’s a lot of excitement in terms of the possibilities for creating a better situation,’ he said. The extravagant wedding of the son of oligarch Mikhail Gutseriev drew reactions of disgust on social media in Russia’s current economic climate.

Moscow’s City Court has changed its decision to fine the Sakharov Center for not complying with the ‘foreign agents’ law.  Ukraine has approved new sanctions against officials involved in the trial of convicted pilot Nadia Savchenko.  The entire Savchenko case is a message to the United States that it should not arrest any more Russian nationals on US charges, says Vladimir Frolov.