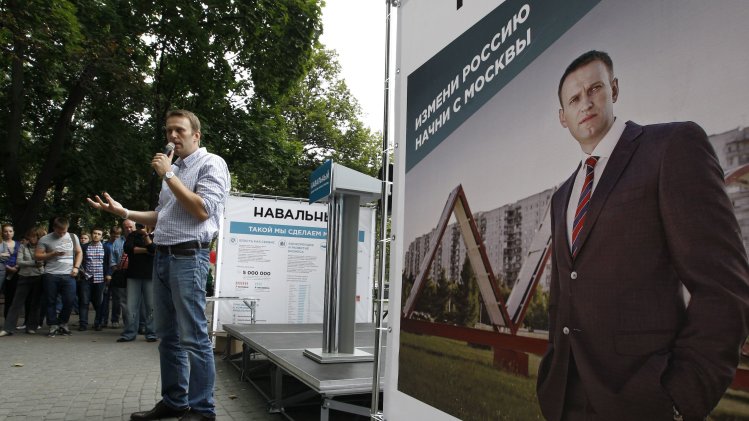 Russia’s Uralkali has pulled out of the Belarusian Potash Company, one of the world’s largest potash cartels, to strike out on its own.  This has caused the share prices of other potash producing companies to plunge, and is expected to lead to price wars: ‘It is as if Saudi Arabia decided to leave OPEC’.  The WSJ speculates that ‘Uralkali’s move is a tactic designed to push Belarus back into the fold’, and anticipates a ‘painful adjustment’.  Human rights group Memorial has slammed a nationalist’s proposal to give ‘the fair sex’ two days off work per month for menstruation as ‘improper, unreasonable and nothing close to being serious’.  Sweeping raids by police on Moscow’s marketplaces initially led to the arrests of 470 migrant workers, but now, after two days of raids, the total is being reported as over 1,000.  Police initially had been searching for suspects in connection with a mass attack on an officer who was trying to detain a rape suspect at the Matveyevsky Market earlier this week.  The event has led to a public call for the eradication of ethnic crime, and a series of measures, including the inspection of markets, led to these new arrests.

Moscow’s acting Mayor Sergei Sobyanin has not yet decided whether he will participate in public debates with his mayoral election rival Alexei Navalny; he says he has ‘no topic for dialogue’ with any of his rivals, and wants to avoid any ‘rudeness’ and possible ‘insults’.  A top prosecutor said that, whilst the number of bribes being offered has risen, the number being accepted has dropped.  BP has earned $218 million from its Rosneft stake – less than half the amount it received from its holding in TNK-BP.  Meanwhile, tax conditions in Russia have contributed to BP’s failure to meet profit forecasts this quarter.  Lukoil was ordered to pay $93 million to its former marketing unit.  Rosneft’s TNK-BP holding has been granted approval to acquire two gas assets from the Alrosa diamond monopoly.  A trade row with Ukraine is brewing in the confectionary industry after Russian watchdog Rospotrebnadzor barred imports from chocolate producer Roshen.

The Kremlin’s rights advisor, Mikhail Fedotov, says that ‘Russia is the injured party in the [Edward] Snowden saga’, because it holds ‘no national interest for us at all’.  His stance was supported by Deputy Prime Minister Dmitry Rogozin, who said that Russia learned ‘nothing new’ from information leaked by the NSA whistleblower.  A member of the Federal Migration Service advised that Snowden may not be safe ‘to travel freely in Russia, as he is a wanted man’.  Forget the U.S.-Russia reset, says this New York Times piece, ‘it is not a good idea for Washington to spend time and political capital to once again try to build a strategic partnership.’