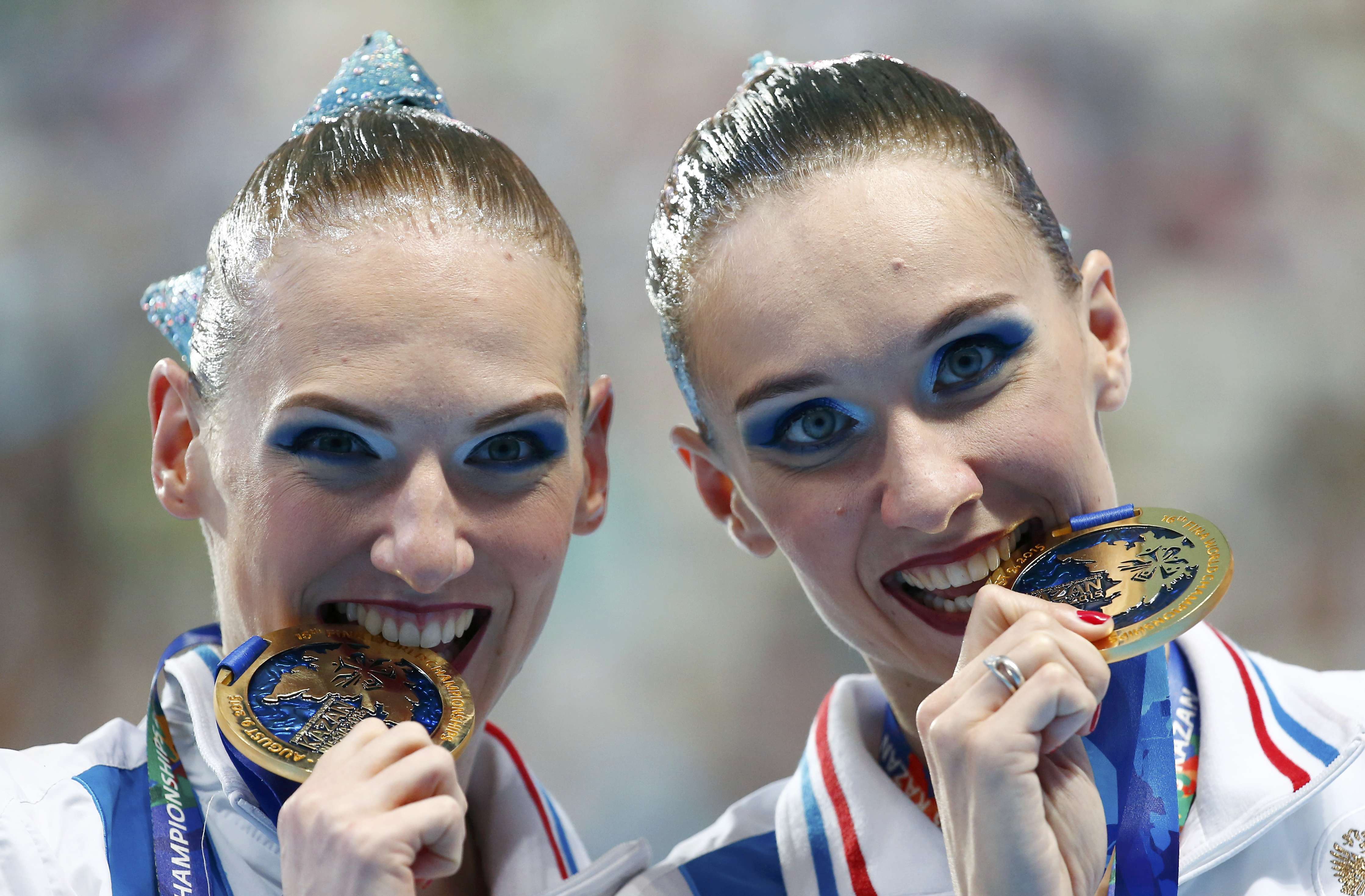 The rouble has fallen to a four-month low thanks to cheaper oil prices, raising new concerns about Russia’s financial situation.  The Central Bank is expected to slow the pace of its interest rate cuts as a result.  The United States has extended its sanctions against Russia to include the names of Crimean port operators and a former gas trader.  Kalashnikov says the new sanctions ‘cause indignation’ but won’t affect business.  Russia and France have agreed on the amount of the refund due for the undelivered French Mistral-helicopter carriers.  A visit to Crimea by French leaders last week (to be followed by Italy and Hungary)  ‘shows that opinion on Russia policy within the EU is far from unanimous’.  The Polish President-elect says he wants NATO troops permanently placed in Poland, to calm worries about safety in the wake of the Ukraine crisis.

The Economist describes a motion at the U.N. Human Rights Council ‘lauding the conventional family’ earlier this month as ‘a fillip’ for Russia.  Prominent journalist and Putin critic Alexei Venediktov says he does not go anywhere without a bodyguard.  RFE/RL spotlights ‘pro-Kremlin know-it-all’ Izvestia journalist Edvard Chesnokov.

The 2006 poisoning of Alexander Litvinenko amounted to ‘a nuclear attack on the streets’ of London, said a lawyer acting in the case for the city police.  Scotland Yard says the Kremlin was involved ‘one way or another’ in the murder.