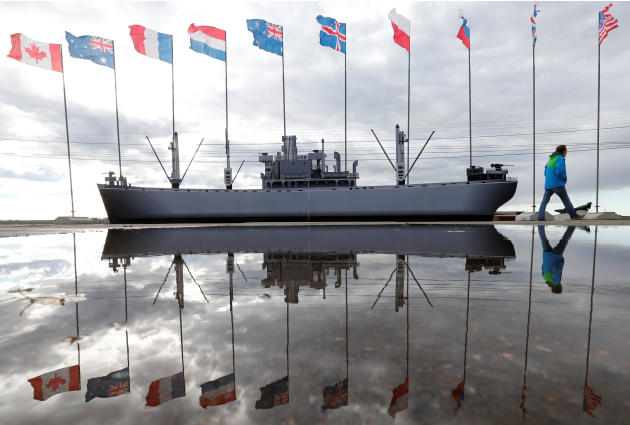 President Vladimir Putin will hold several high-level meetings on the sidelines of the G20 summit in China beginning later this week, including heads of Turkey, France, and Germany, as well as an informal meeting of BRICS leaders.  Ahead of the G20 meeting, the Eastern Economic Forum in Vladivostok will see the signing of $15 billion worth of agreements, and a meeting between Putin and the Japanese Prime Minister Shinzo Abe.  Foreign Minister Sergei Lavrov plans to take up the question of the Paralympics ban at the United Nations.  Russia is questioning the findings of United Nations report that found the Syrian government guilty of instigating two industrial chlorine attacks on citizens.  Democratic members of the US congress are asking the FBI to investigate claims that Russia is attempting to undermine the results of the US presidential election through cyber attacks.  Ilya Yashin, the deputy chairman of the People’s Freedom Party, has just published a new and damning report about United Russia, ‘The Criminal Russia Party’, which calls it ‘a full-fledged social elevator for oragnised crime, criminal groups and individual criminals’ whose activities are benefitting from the party’s ability to integrate them with state power.

The Ministry of Economic Development has announced a new plan for the economy, but it has shifted to a more optimistic forecast with regard to the price of oil, anticipating some growth over the next few years, as opposed to earlier forecasts which used a stable oil price of $40 per barrel.  Gazprom will begin a round of natural gas auctions for utilities and traders in Europe this week in a market-oriented move aimed, some say, at demonstrating its eagerness to embrace competition.  IKEA is reconsidering its plans to invest $1.54 billion in Russia after a court ordered it to pay $7.8 million to a Russian businessman.  Prime Minister Dmitry Medvedev has defended the Kremlin’s decision not to index pensions at the level of inflation.

AvtoVAZagregat, which used to be linked with AvtoVAZ before going bankrupt last year, was the subject of a street protest by 90 former employees in Tolyatti who are demanding unpaid back wages, although the city government is not presently willing to get involved.  Finland believes that it needs to develop better crisis readiness to deal with an upgraded threat from Russia.  Human Rights Watch is trying to shed light on the practice of repressing dissenters in Chechnya.

PHOTO: A man walks past flags and a vessel model during the preparation for festive ceremonies commemorating the 75th anniversary of the arrival of the first allied Arctic Convoy, codenamed Operation Dervish, at the northern port of the Soviet Union during World War Two in Arkhangelsk, Russia, August 29, 2016. REUTERS/Maxim Zmeyev