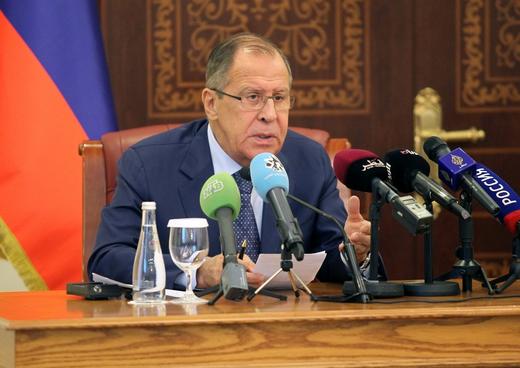 Ukraine will deport Anna Kurbatova, the Russian journalist detained on its borders and accused of spreading anti-Ukrainain propaganda. Russian state TV alleges that Kurbatova was abducted near her home, and the Foreign Minister is calling her deportation a “deliberate provocation”. Kurbatova herself believes the deportation is a response to her description of the current situation in Donbass as a “civil war and not a Russian aggression”. The Federal Security Service (FSB) is overseeing the embezzlement case against director Kirill Serebrennikov; this fact was defended by a special services veteran, who said the FSB’s 2nd department is full of “highly qualified specialists […] who understand culture and art”. The Kremlin insists that the case against Serebrennikov is not politically motivated; spokesman Dmitry Peskov called it “purely [a] financial issue”. An appeal to end the house arrest of former Economic Development Minister Aleksei Ulyukayev has been rejected by a Moscow court.

Opposition politician Alexei Navalny has published a new investigation about President Vladimir Putin’s alleged “secret dacha”, a 125-acre property located on an islet north of the Gulf of Finland; his exposé video focuses on the same property that Dozhd television channel linked to Putin last week, which was allegedly built in secret in 2010, and whose complex includes a “Museum for Putin”. The FT’s Lex takes on the case of Otkritie, arguing that the bank will not be the last to fall in the near future because “Russian banking is a shambles” and will have to consolidate; 48 of them have already failed this year. Otkritie’s dollar bonds jumped 20 cents in price following news of the bailout. The bank apparently collapsed under the weight of the risks it was taking, with insufficient capital to cover them, according to a Central Bank chairman. The rescue has reassured investors about the risks associated with other Russian banks.

Russia is expecting to see a spike in overseas weapons sales after all the new weapons and fighter jets it tested for the first time in Syria; future forward orders are already at $50 billion. Russia’s 10 richest families each earned over $2 billion in the past year, according to Forbes. Russia’s Twitter disinformation includes possible paid “Brexit supporters”.