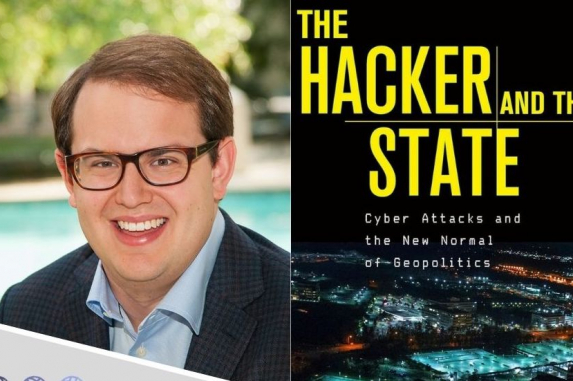 The proliferation of nuclear weapons during the Cold War in a way served as a deterrent for conflict between nations – the power of these weapons was so overwhelming and the potential consequences of any action so irreversible, it was possible to sustain a long period of détente. But as technology evolved, and micro-aggressions of […]

Will Afghanistan Ever Find Peace? 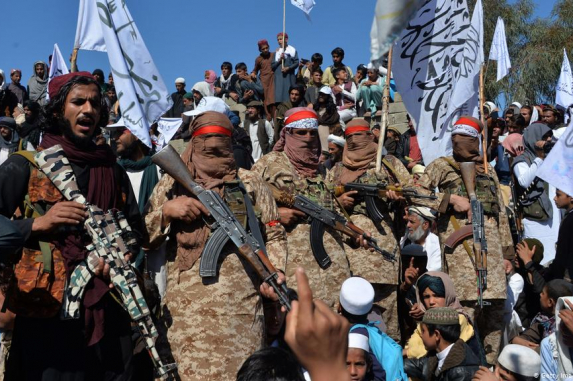 Afghanistan is back in the news. The front pages of the main American newspapers are carrying the news of some new Afghan developments. At this time, the attention is on the Russian effort to hurt the Americans as they begin to withdraw from Afghanistan. It is alleged that Moscow is paying Taliban fighters large bounties […] 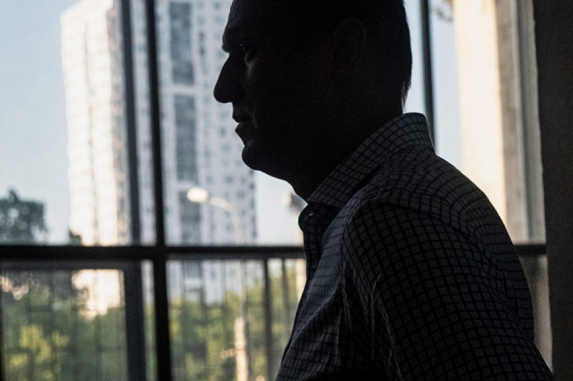 Open Letter to the National Electoral Commission of Tanzania 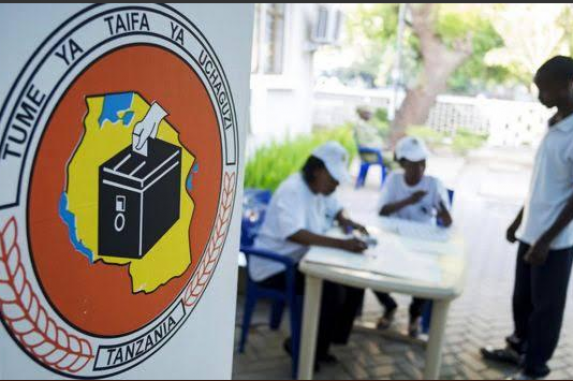 Today Robert Amsterdam has issued the following open letter to Winston Charles, the Director of the National Electoral Commission (NEC) of Tanzania, on behalf of his client the presidential candidate Tundu Lissu. The letter states: “We write to express our growing concern about the National Electoral Commission’s (“NEC”) systematic disqualification of opposition candidates, particularly members […] 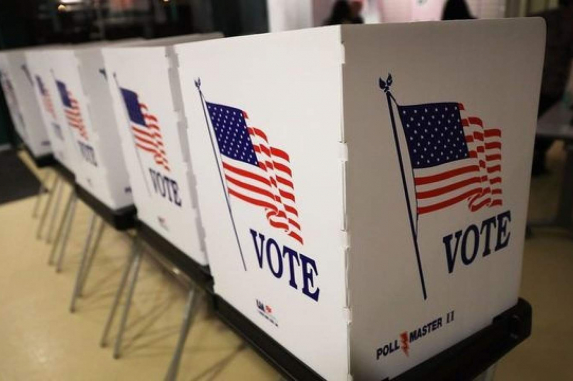 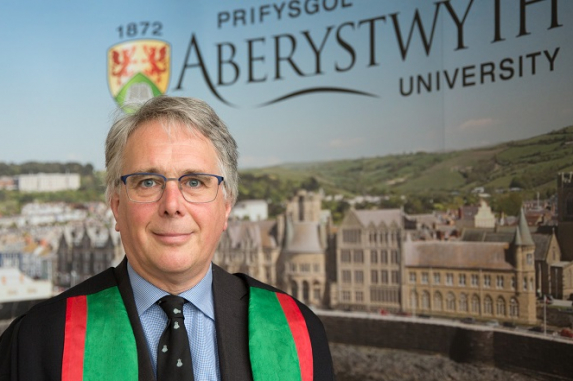 Following the demise of the Nazi regime in Germany at the end of the second World War, European nations set about a series of reforms to their political systems which would continue to entail popular representation expressed through a stronger set of institutions, bureaucracy, and law to constrain the potential abuses which sparked the war. […]