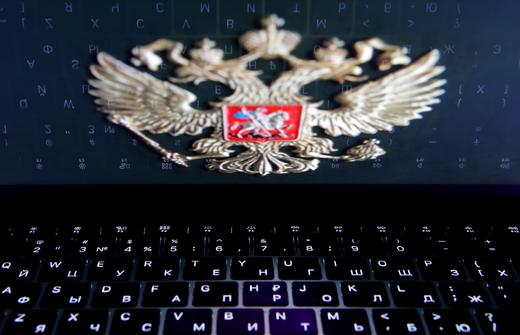 Duma lawmakers passed the first of three readings of a bill that would give Russian authorities the power to disconnect the country’s internet from the global network, ostensibly as a security measure. Internet freedom activist Stanislav Shakirov argues that Russia doesn’t have the means to develop its own technology infrastructure that would sustain an isolated internet. Further, many argue that such a plan (introduced by former KGB officer Andrei Lugovoi) is impossible to execute without literally cutting cables on the ocean floor. Russia’s economic outlook for this year is less ebullient than 2018’s surprising figures. The Central Bank initially hoped to recover 40-60% of the value of the three banks it spent over $40 billion bailing out in 2017, but estimates are now closer to 20%.

Dmitry Gribov, the regional chairman of an anti-corruption NGO that works with the Kremlin, was beaten to death by anonymous assailants outside Moscow whilst visiting his mother. One of his colleagues at the Combating Government Corruption Center suggested the attack was linked to a past traffic dispute. The Chair of Russia’s Supreme Court defended the jailing of Jehovah’s Witness elder Dennis Christensen, saying that the case is motivated by illegal activity, not by religious animus. The Kremlin is not commenting on Rosneft head Igor Sechin’s letter to President Vladimir Putin, criticising the OPEC deal.

The New York Times reports that former Italian Prime Minister Matteo Renzi was able to get a false RT story about himself removed in 2016 after making a personal call to Vladimir Putin. A 2018 article exposing illegal fishing by Prime Minister Dmitry Medvedev will be deleted, following a court order.