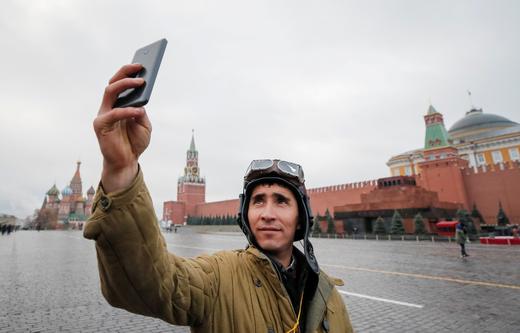 Ivan Luzin, an 18-year-old volunteer with Alexei Navalny’s campaign, is the first person to be prosecuted under a law against encouraging Russian youth to take part in unsanctioned protests. Two underage women, also apparently Navalny volunteers, joined a picket that Luzin organised last week. The US Senate has introduced a new bill for extending further sanctions against Russia, targeting banks, tech, and energy, and sparking rage from Kremlin officials.  The bill is a tougher version of last year’s “sanctions bill from hell”, which did not pass. A provisional EU deal on new rules for import gas pipelines, designed to close a loophole, could hamper the Nord Stream 2 gas pipeline. For Human Rights, the human rights group led by Lev Ponomaryov, has been labeled as a foreign agent for the second time, following an “unplanned document check”.

Two separate analyses in the Moscow Times today suggest some ulterior motives for Vladislav Surkov’s striking opinion piece from earlier this week, in which he praised the virtues of Putinism. Sam Greene says Surkov’s piece is a great distraction from difficult policy questions that the Kremlin is considering this week, such as its plan to spend billions on infrastructure instead of social services.  Mark Galeotti suggests that Surkov’s piece is a means for him to demonstrate his own value to the Kremlin, and perhaps also to lay the groundwork for reassurance regarding the end of Putin’s rule, by saying that the system will outlive the man who created it. Did Russian anti-vax trolls contribute to last year’s measles outbreak?

Russia is seeking to ban soldiers from posting on social media, in a bid to protect knowledge of their roles or whereabouts.

PHOTO: A Russian Army member, dressed in a historical uniform, takes a selfie at a rehearsal for a 1941 anniversary military parade, at the Red Square in Moscow, Russia November 5, 2017. REUTERS/Maxim Shemetov/File Photo