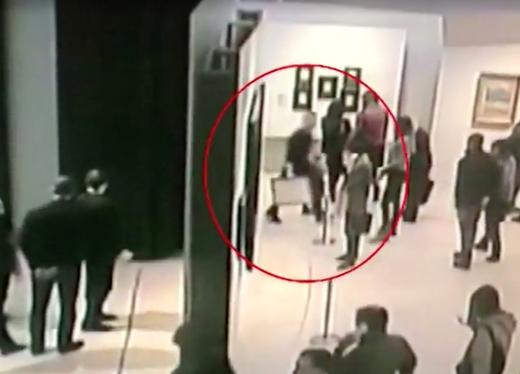 The US’ removal of sanctions from companies associated with Oleg Deripaska sent the Russian stock index to an all-time high. State-run VTB bank has already increased its shares in one of those companies, En+ Group, to 22%, up from its previous 7% holdings. Leonid Bershidsky argues that wealthy Russians and owners of large public companies could learn from the case how to become more attractive to investors. Bloomberg investigates the alleged involvement of British lord Greg Barker in the lobbying that led to the sanctions finally being lifted. In response to inflation, egg producers are now selling 9 eggs in the usual packaging designed for 10, aka “shrinkflation“. The Chairman of the Federation Council says that if Russia pulls out of the Council of Europe, cases already brought to the European Court of Human Rights, or pertaining to the dates prior to Russia’s withdrawal, will remain valid. The US has sanctioned Russian-linked Venezuelan oil company PDVSA, and may seek to transfer control of it to opposition leader Juan Guaido, which would affect payments to Russia’s Rosneft.

Olga Bulaeva, an office manager for Alexei Navalny’s Anti-Anti-Corruption Foundation, says Russian police recently tried to recruit her to work against him, offering payment for her mother’s cancer treatment as incentive. She told them she would only consider cooperating if Vladimir Putin resigns from the presidency. Roskomnadzor, the communications watchdog, is looking into the compliance of Procter & Gamble and Burger King to ensure they are in line with local Internet laws. British media regulator Ofcom says former MP George Galloway breached broadcasting impartiality after his radio show casted doubt on the official UK line that Russian intelligence was behind the Sergei Skripal poisoning in Salisbury last year.

A state-funded poll found over three quarters of Russians opposed to ceding control of the Kuril Islands to Japan, as Prime Minister Shinzo Abe is requesting. Polls put St Petersburg in the lead as the most tolerant Russian city for LGBT communities, and Saratov as the least. Roman Abramovich is bringing “an absurdist reboot” of Chekhov’s Cherry Orchard to London.

PHOTO: In a screen grab taken from video footage at Tretyakov art gallery in Moscow, Russia, a man is shown walking holding a painting by artist Arkhip Kuindzhi, January 28, 2019. (REUTERS)