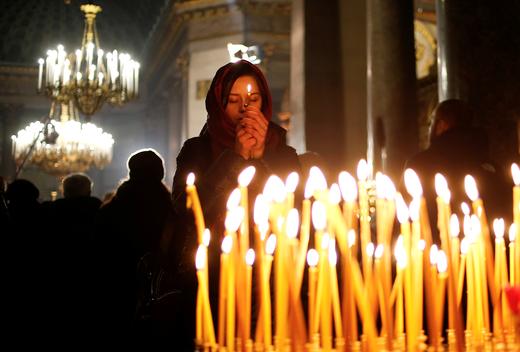 Bloomberg writes on the ongoing rumour that President Vladimir Putin is forging closer ties with Belarus (with a view to an eventual total takeover) in order to ensure continued influence after his current term runs out in 2024. Skepticism is reportedly growing in Germany regarding the Nord Stream 2 gas pipeline, a shift welcomed by the US, whose German ambassador said, “There is not only Russian gas coming through the pipeline, but also Russian influence.” An official from Russia’s Federal Penitentiary Service responded to accusations of torture and poor prison conditions, saying that employees are suffering “moral fatigue” due to low wages and attacks by inmates. “If some prison guards beat inmates, that doesn’t mean it is the legacy of the gulag. It means that such guards have no brains…no desire to work, no patience.” He emphasised that abuses in prisons today are perpetrated by individuals, and not by the system, thereby discounting comparisons with Soviet-era gulags.

The co-founder of PrimaMedia, which covers news in several Russian regions, has taken leave from his post after being accused of rape and assault by a RFE/RL journalist. Vladimir Zhirinovsky’s Liberal Democratic Party caused a stampede by offering New Year’s candy gifts in Kursk. Vladimir Putin spent part of his day yesterday firing a large cannon in St Petersburg.