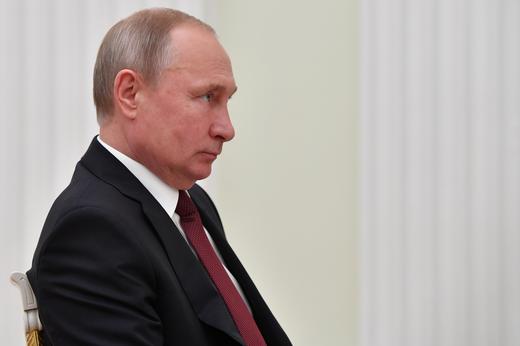 Federation Council Chairwoman Valentina Matviyenko says Russia will work to prevent US military intervention in Venezuela, and blamed the US for “artificially creating” the current crisis, reiterating Russia’s position of being against external meddling in the affairs of sovereign independent states. Following a meeting between President Vladimir Putin and Israeli PM Benjamin Netanyahu, the two sides will establish a joint team to support the pullout of foreign troops from Syria. The tour showcasing war booty captured by the Russian military during its Syrian campaigns made its debut in Moscow over the weekend. State-run aerospace corporation Rostec estimates that US sanctions cost it $760 million in gun and ammunition sales.

Kremlin spokesman Dmitry Peskov denied reports that US firm Baring Vostok funded Russian opposition groups. Russia’s ambassador to the UK, Alexander Yakovenko, is demanding an official apology from the Mail on Sunday for allegations that he was expelled from the USSR Mission in New York in in the 80s for spying. President Vladimir Putin said that when a country is facing a challenging political or social landscape, more major sports everts should be held, in order to unite people, explaining his bid to host a Universiade in Yekaterinburg in 2023. Russia will roll out new election laws, including measures to allow online voting, as early as this September.

Leonid Bershidsky argues against the Atlantic Council’s summation of a recent wave of Russian emigration as anti-Putinist.