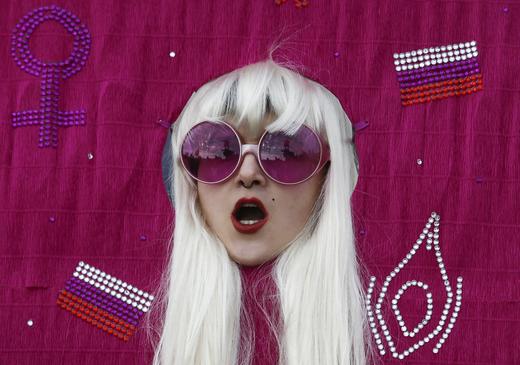 The US has imposed new sanctions on Moscow-based bank Evrofinance Mosnarbank, which is jointly owned by the Venezuelan state, over alleged attempts to avoid US sanctions on Venezuela. Secretary of State Mike Pompeo also blamed Russian support for Venezuelan leader Nicolas Maduro for the country’s worsening economic crisis. In addition to hiding their real incomes to avoid hefty payouts, Russia’s oligarchs are frequently taking their lawsuits out of Moscow and into courts in south, where they can find “friendly” judges. The Moscow Times takes the case of Igor Zyuzin, formerly the head of metals giant Mechel, as an example. Nearly one million Russians have signed a petition against a Chinese company’s plan to build a water-bottling factory in Irkutsk that would drain the freshwater Lake Baikal. New videos of torture at a penal colony in Yaroslavl draw focus back to the controversial issue of Russia’s prisons.

Kremlin spokesman Dmitry Peskov says it is not President Vladimir Putin’s place to respond to a letter from the son of a woman killed by suspected Russian nerve agent in Salisbury. The Kremlin finally responded to the Troika Dialog money laundering allegations. “This investigation is very confusing and some episodes mentioned in it are quite old,” said Peskov. Defense Minister Sergei Shoigu praised the significant expansion of Russia’s military over the past 6 years.

US officials and business executives are threatening to boycott the St Petersburg International Economic Forum in protest of Moscow’s ongoing detention of investor Michael Calvey. Following a successful purchase of shares in Rosneft, Qatar is looking for further investment opportunities in Russia.

PHOTO: A participant reacts during a rally, held to support women’s rights and to protest against violence towards women, in Saint Petersburg, Russia March 8, 2019. (REUTERS/Anton Vaganov)