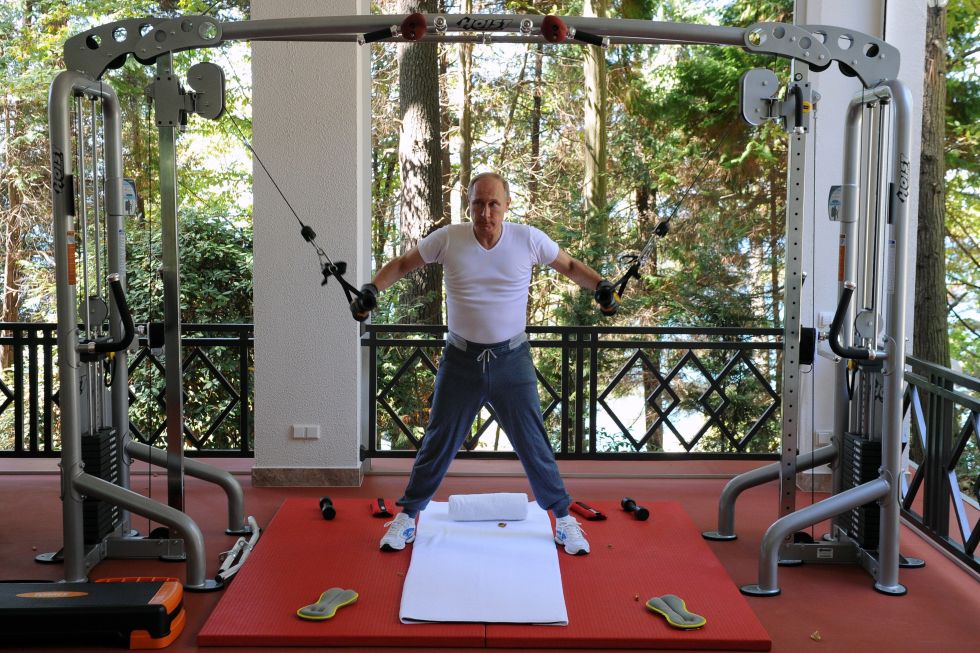 My latest column in SPEAR’S takes a look at how the deepening isolationism in the West is proving to be very fruitful territory for Russia’s Vladimir Putin – but don’t mistake it for strategic success.

Putin is largely a distraction from the more difficult questions of what forces have put us in the place we find ourselves. The broad rejection of EU membership and the surge of popularity of Trump are both driven by a renaissance harkening back to the economic and social conditions behind Lord Goschen’s ‘splendid isolationism’ or even Stimson Doctrine. Having failed to make friends or cultivate allies, Russia instead is depending upon these renewed calls for isolationism. From its point of view, Russia is safest when the West finds itself in chaos.

But we do not exist in a theoretical world. Our interconnected economies, societies, and infrastructure require a predictable framework and a united front. Experiences of isolationism have almost always led to crises that beget renewed commitment to international cooperation and institutionalisation of relations. In terms of relations with Russia, I hope we don’t have to pay such a high price to learn this same lesson yet again.

The full column can be read over on SPEAR’S.