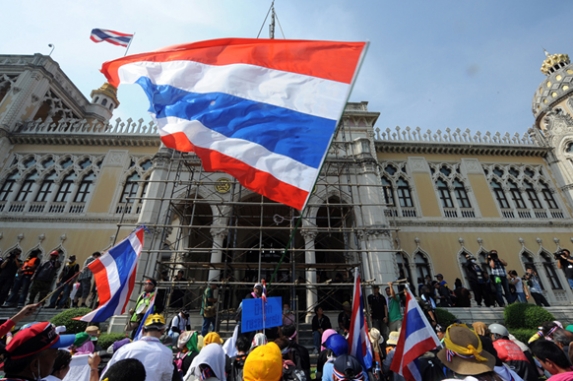 Dear General Prayuth Chan-Ocha, It’s now almost two years since you and your associates staged your coup in May 2014. Since then I have been silent not for lack of payment but because you have taken so many people hostage – indeed, you’ve take the entire country hostage. To call that coup anti-democratic, illegal and […] 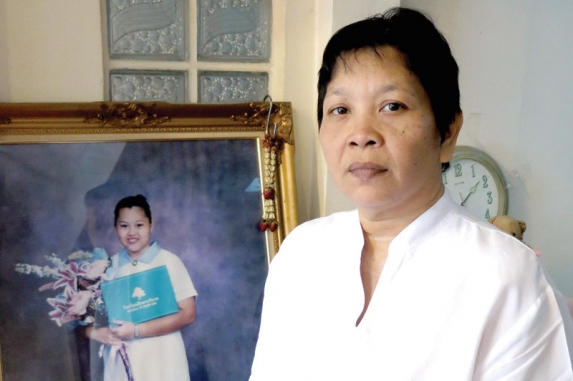 Amsterdam and Partners would like to announce with immediate effect that they have been retained on a pro-bono basis by Thai human rights’ activist, Phayaw Akkahad. In May 2010, during a brutal and lethal crackdown by the Thai Army under the orders of the Abhisit Vejjajiva led Democrat Party government, Phayaw’s daughter, Kamonked “Nurse Kate” […] 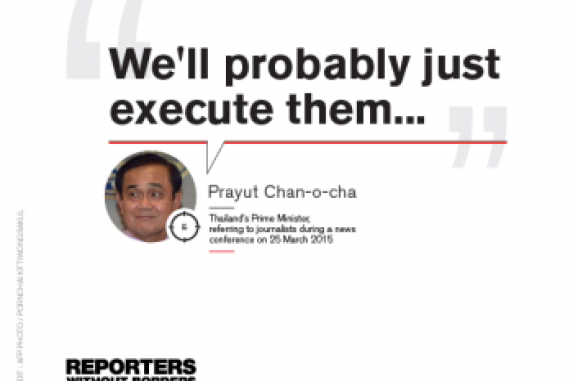 There is little doubt that the current military dictator of Thailand, General Prayuth Chan-ocha, ranks among the most odious pariahs on the international stage, who thinks nothing of simply announcing that he intends to murder journalists or anyone else who stands in his way. Here is a quick excerpt from the latest press release from […]

During Vladimir Putin’s early years, his media team were very proud of spreading the concept of the “vertical of power,” the idea that the presidency had consolidated so much authority that the inconveniences of bureaucratic process would be magically dissolved by executive privilege. Of course as time wore on, and the idea of a unified […] 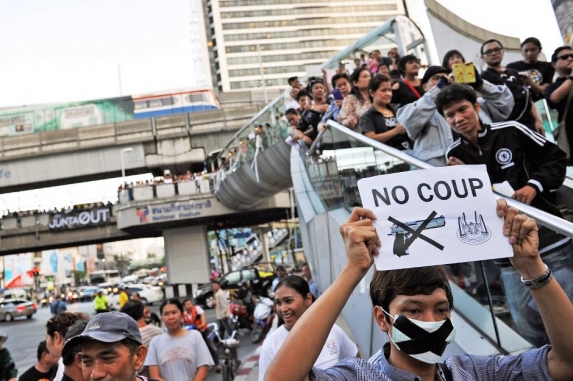 The Thai military coup of May 22nd 2014 had been months, if not years, in the making. Ever since PM Yingluck Shinawatra’s landslide election win in July 2011, it had been clear – to all those who were willing to see – that the Thai people’s genuine commitment to democracy was doomed to be usurped […] 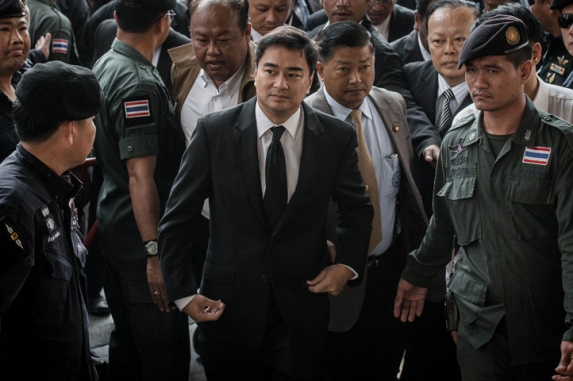 It was five years ago on May 19th 2010 that 100s of unarmed Thai pro-democracy protesters sought refuge in one of central Bangkok’s most famous temples – Wat Pathum. They had gone there under the promise from the Thai authorities that the temple was a designated safe haven and to escape the snipers and soldiers […] 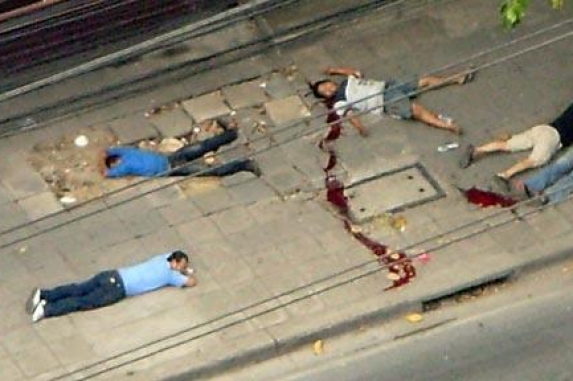 If there is one characteristic that defines Abhisit Vejjajiva’s baleful Democrat Party-led Thai government of 2008 to 2011, it is its shocking and callous disregard for human life during the Bangkok Massacre of 2010. As my law firm has reiterated time and time again, setting highly trained snipers, equipped with the latest battlefield military hardware, […]

May 19th 2015 will mark the 5th anniversary of the Bangkok Massacre when almost 100 unarmed Thai civilians were murdered on the streets of the Thai capital at the hands of the Thai Army during April-May 2010. May 19th also specifically marks the deaths of 6 innocent civilians who were shot and killed in 2010 […] 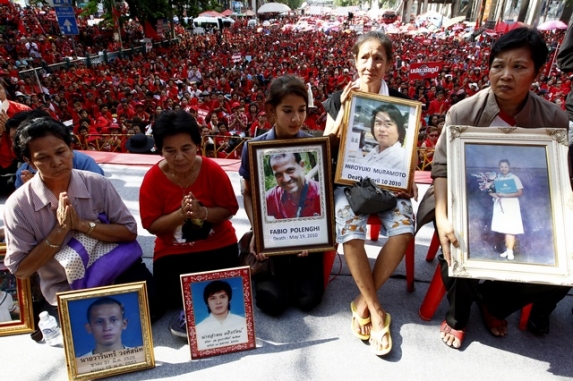