The following press release was distributed to media on Tuesday, February 16, 2016: LOS ANGELES, February 16, 2016 – A formal complaint has been issued under the California Uniform Complaint Procedure (“UCP”) urging the California Department of Education to conduct a full investigation into the financial practices of the Magnolia Public Schools charter school network, […]

Robert Amsterdam on Emerging Markets in The Lawyers Weekly 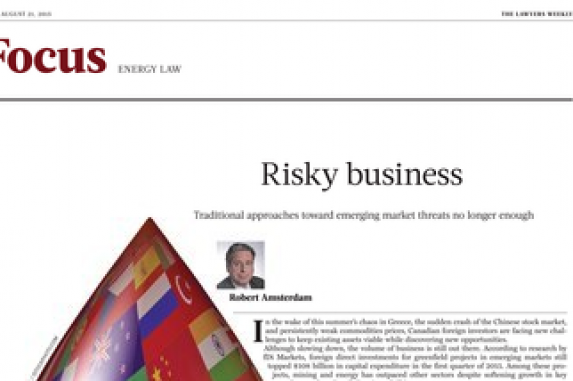 Canadian publication The Lawyers Weekly has published a contribution from Robert Amsterdam on doing business in emerging markets in their upcoming August 21 edition. An adapted excerpt can be found below. For lawyers representing clients’ interests in challenging environments, some basic changes of mentality must be embraced. Firstly, too many international lawyers are quick to […]

Edward Snowden and the Strategy of Tension 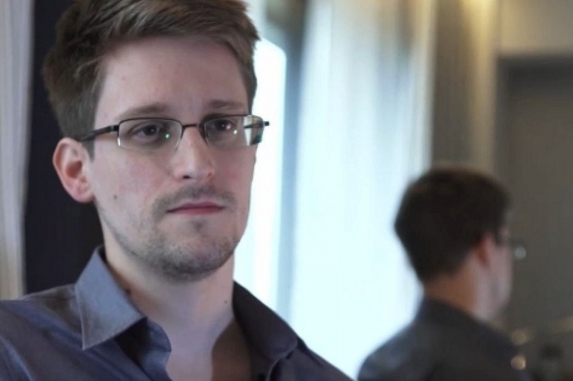 It has been a little more than two years since the whistleblower Edward Snowden’s first leaks of classified National Security Agency (NSA) documents revealing unchecked mass surveillance practices by the U.S. government, and it is safe to say that we now live in a totally different world. The core questions first raised by the Snowden […] 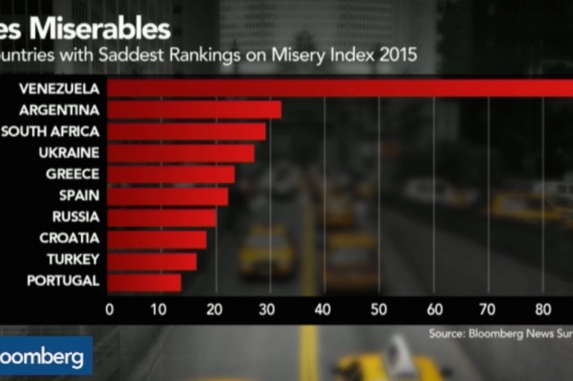 Not that many people are paying attention outside of the region, but Venezuela is quickly approaching the precipice of disaster. At 68% inflation, the country ranks among the worst performing economies in the world outside of Sudan. Unemployment, debt, unchecked violence and insecurity, and widespread shortages of basic goods ($755 condoms) are drawing comparisons with […]

Venezuela and the Limits of Sanctions 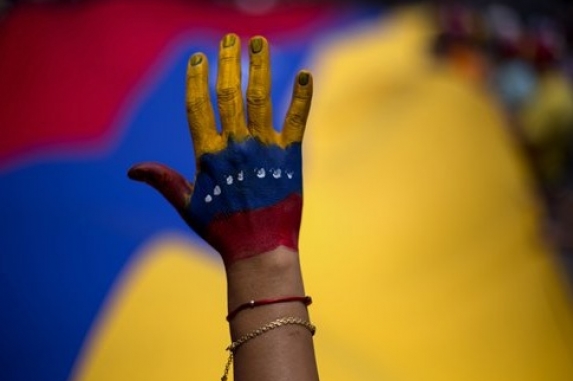 As the a new sanctions bill against specifically targeted Venezuelan government officials has now cleared both houses of the legislature (a rare event indeed) and is headed to President Barack Obama’s desk for signing, a wide range of reactions have come forward, from conspiracy mongering to the familiar cries of imperial oppression. While sanctions are […] 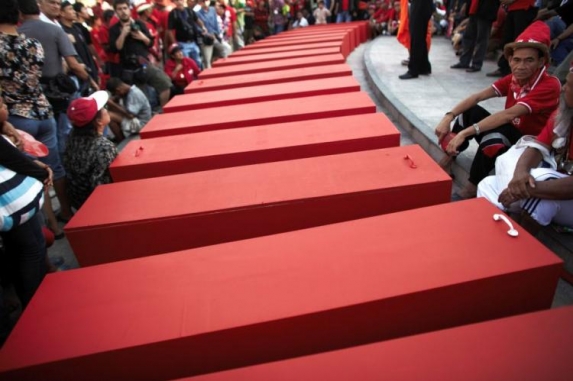 Guatemala and Thailand share a fascinating common history of repeated, violent military coups and heavy U.S. involvement as a result of the Cold War, creating a lingering distortion in each nation’s political culture 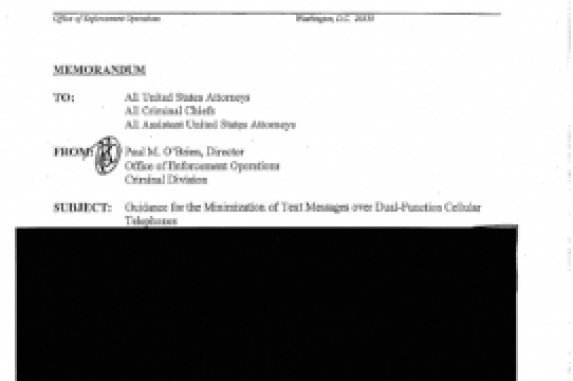 Any citizen who voted for President Barack Obama hoping for some change and improvement to the culture of secrecy of his predecessor should be sorely disappointed. According to a new data analysis by the Associated Press, last year the Obama administration invoked more exceptions to the Freedom of Information Act than any other government in […] 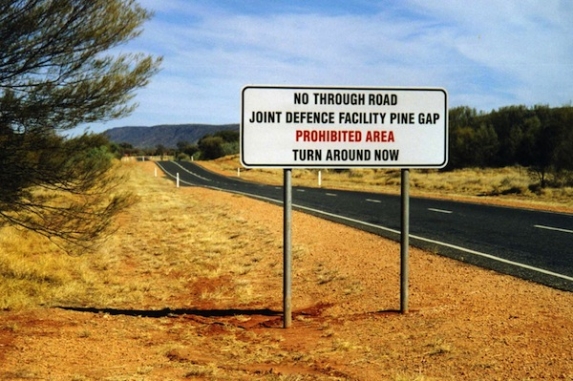 The latest Snowden leak shows that the NSA, via it’s partner in Australia, has violated attorney-client privilege of a U.S. law firm. Is the “Five Eyes” alliance being used to circumvent constitutional protections against U.S. surveillance against its own citizens?