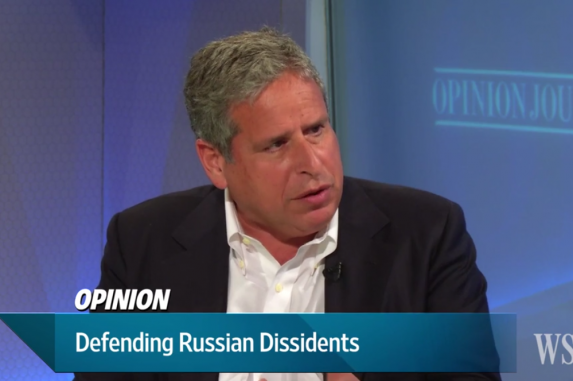 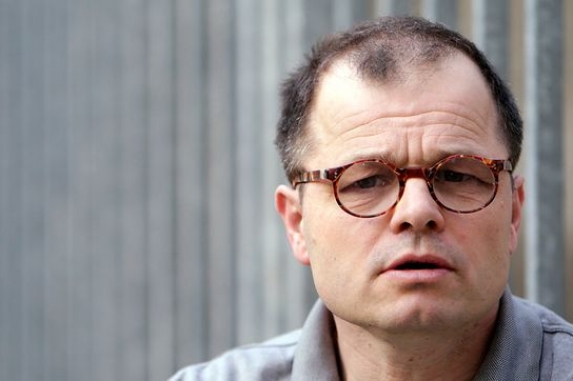 The following press release was distributed to media today by Amsterdam & Partners LLP. The Republic of Austria is continuing to hold prisoner the author and journalist Stephan Templ despite the presentation of crucial new evidence, his lawyers say. Mr. Templ, who was convicted of “concealing” the existence of a family member in a restitution […] 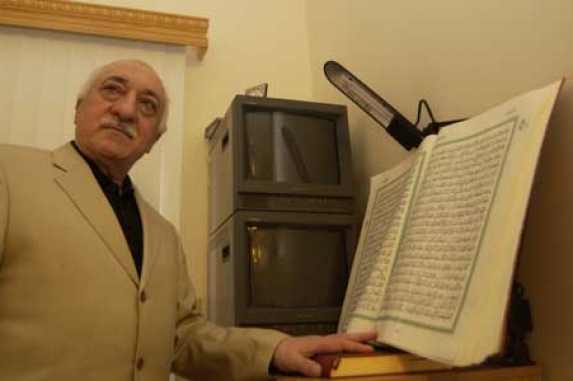 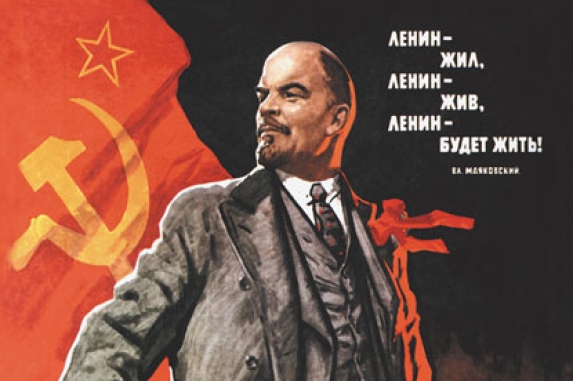 It is with profound bemusement these days that I find myself targeted on a near-daily basis by Fethullah Gülen’s media empire, led by Today’s Zaman, implying that I am now somehow the accomplice to terrorist sympathizers. As usual, the claims made by this sort of propaganda strain credulity and rely on a broad array of […] 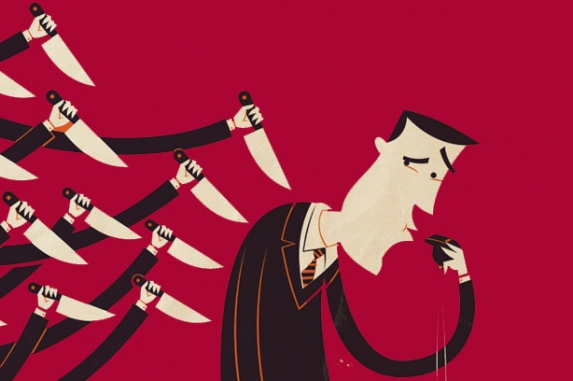 What we have learned thus far in our international investigation of the Gülen organization is that there is a predominant culture of fear and intimidation. Whistleblowers who come forward face enormous risk to their personal safety, security, reputation, and economic wellbeing. The Gülenists are not only known to operate an extensive internal surveillance wing, including […] 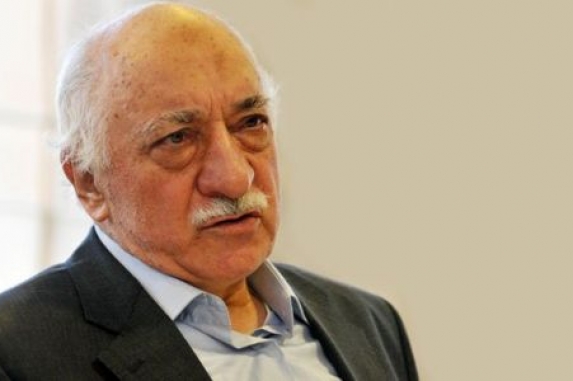 Since beginning this case concerning the global investigation into unlawful activities of the Fethullah Gülen network, I had come in expecting an aggressive counter-attack, featuring all the usual propaganda, hyperbole, and ugly personal attacks. After all, Gülen controls a massive media empire through his proxies, including the most visibly ideological newspaper Today’s Zaman, and has […] 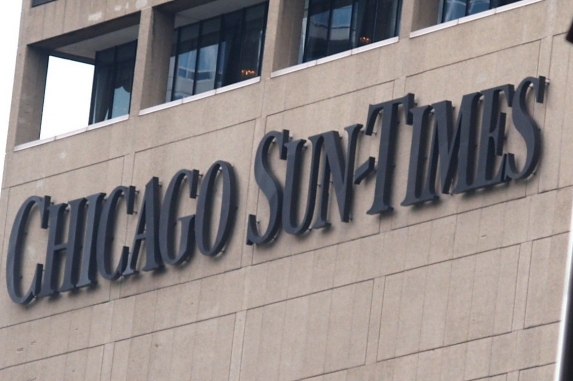 Today’s Zaman and the Cult of Gülen 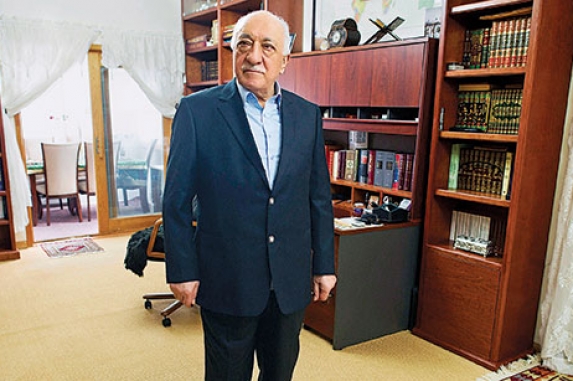 Following the press conference we held yesterday concerning the new suit brought against the U.S.-based Turkish preacher Fethullah Gülen, we were expecting the typical onslaught on threats, insults, and misinformation from the Gülen media empire just like last time, most notably led by Today’s Zaman. But what’s been surprising about the propaganda effort this time […]